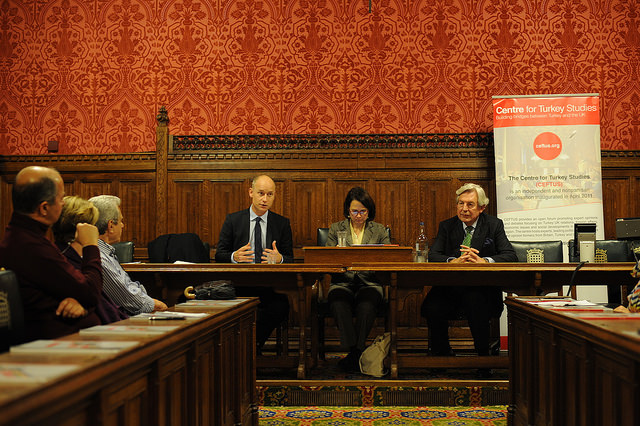 Briefing on Turkey, Syria and the Trump Presidency