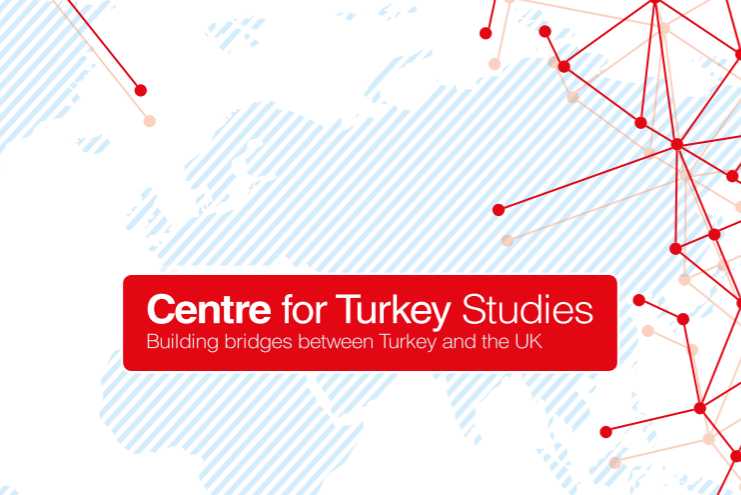 George Dyson, Head of Research at CEFTUS, spoke at an event organised by Bath University’s Middle East Awareness Society, about the failed coup in Turkey this summer. George explored the impact of the failed coup on Turkish society at the event, entitled “Does military power still play a crucial role in the politics of the Middle East?” Fellow speaker, Deniz Cifci, an advisor with CEFTUS and an expert in nationalist and Islamist movements, spoke on the history of Islamism in Turkey and the region.

George explained that he believed the successful quashing of the coup was a validation of the ways in which President Erdogan had managed to shape Turkish society and identity with a powerful, populist approach. He asserted that the identity on which Erdogan’s rhetoric draws combines nationalist and Islamist political tendencies. The deep antipathy to the Gulenist movement in Turkish society was another issue George highlighted, while also speculating on the direction of Turkish politics and the role of secularism. George dismissed conspiracy theories that held that the Turkish government orchestrated the coup and reaffirmed CEFTUS’ condemnation of any attempts to subvert the democratic process in Turkey through violent means.

After delivering their speeches, members of Bath University’s student body asked the panellists questions on issues ranging from the conflict in Syria to the role of the military in other Middle Eastern countries.

Briefing on Turkey’s Incursion into Syria