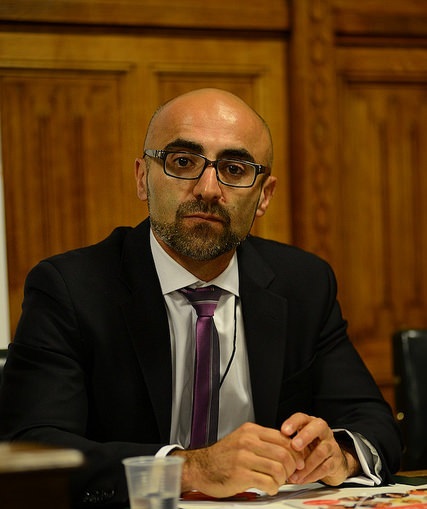 Briefing on the Refugee Readmission Agreement

Briefing on Turkey’s pivot towards a multipolar world