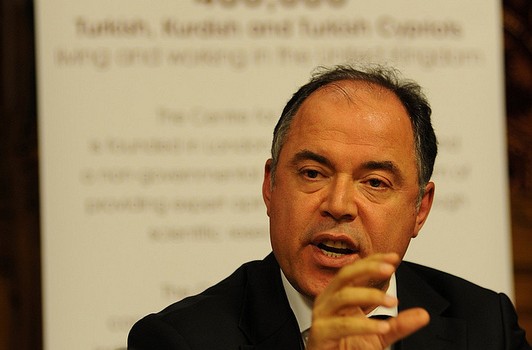 He has been a member of respected international academic boards and journals. He served as a member of Wise People Commission of the Peace Process. He writes regularly for newspapers and monthly journals, namely those of Radikal, Analist, and Ajans.