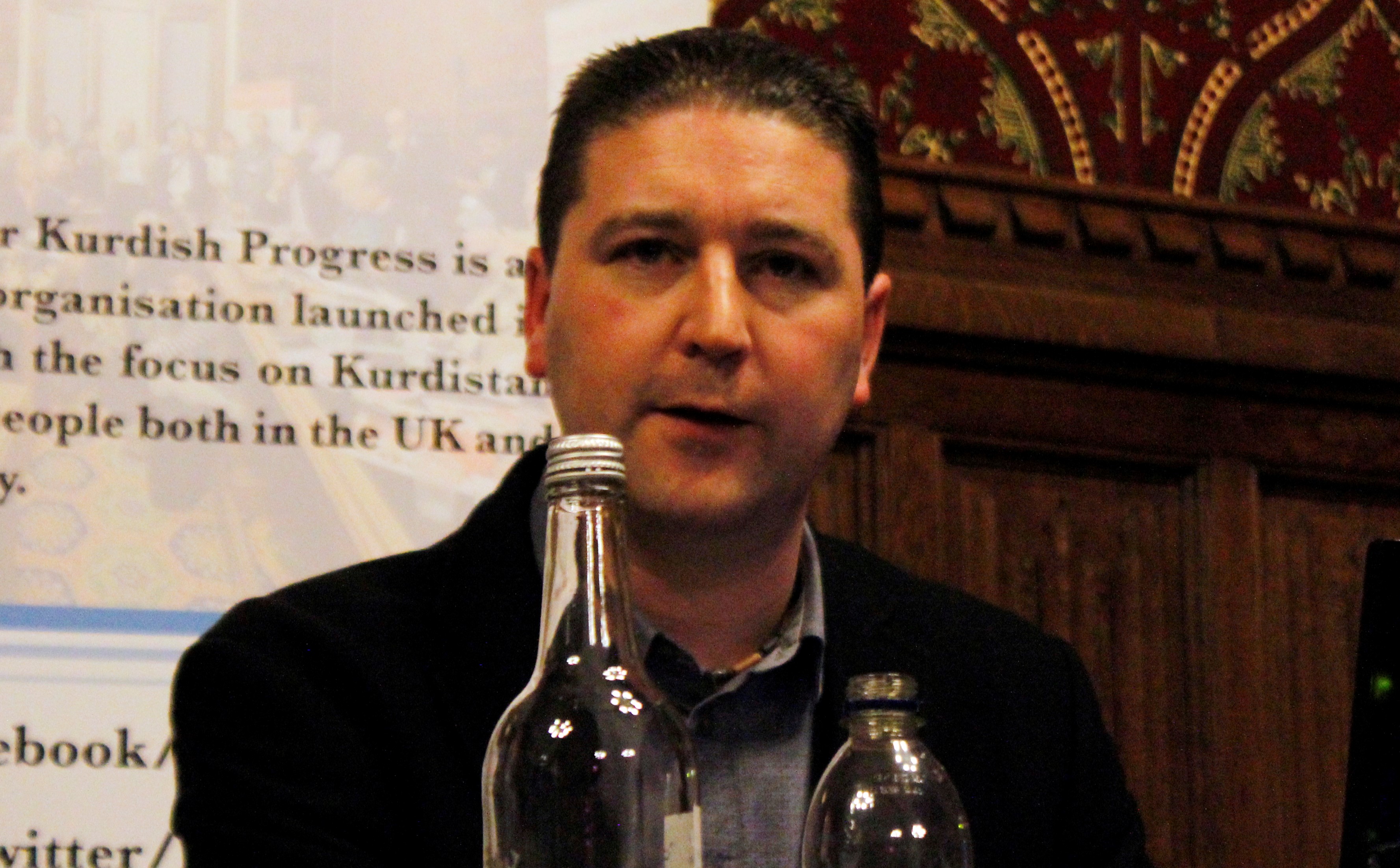 Prior to founding Middle East Insider, David was a manager and senior political and security risk analyst at IHS Jane’s, a position he held since 2005. During this time he was responsible for analysing many major international events including (but far from exclusively) the regional  fallout from the US-led invasion of Iraq in 2003, the turmoil that is the Israeli-Palestinian peace process, debates surrounding Iran’s nuclear programme and the events after the Arab Spring unfolded in 2011. Previous to working for Jane’s, David spent five years as an intelligence analyst at the UK Ministry of Defence, during which time he contributed to a number of military operations including those in Iraq and Afghanistan. David has a degree in Political Science and International Studies from the University of Birmingham and an MA in War Studies from King’s College London.