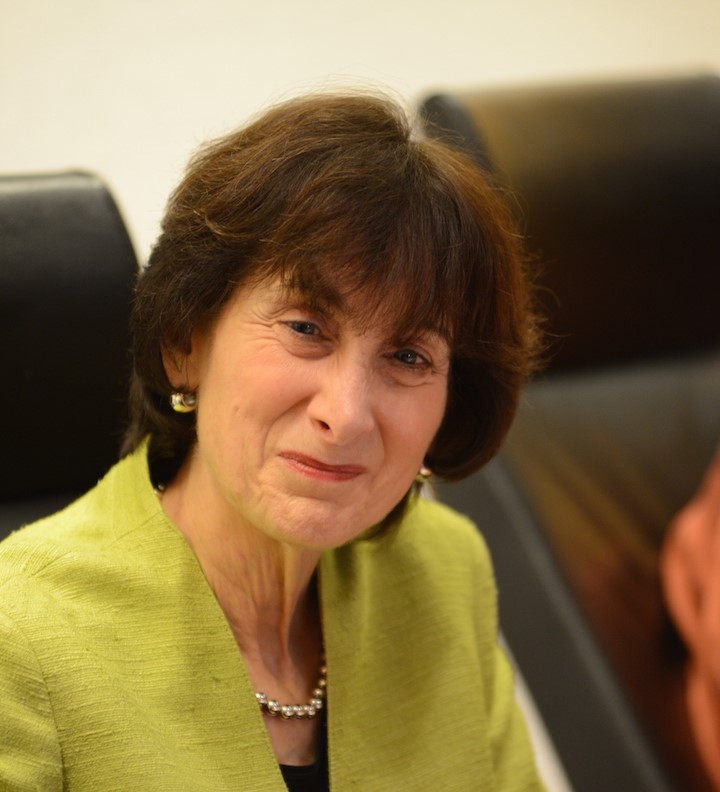 Dr Lenore G. Martin is Professor and Chair of the Department of Political Science, at Emmanuel College in Boston, and an Associate of both the Weatherhead Center for International Affairs and the Center for Middle Eastern Studies at Harvard University. She chairs the Seminar on Turkey in the Modern World and co-chairs the Middle East Seminar, both at Harvard. She has received three Fulbright awards, the last one in 2010 as a Senior Fulbright Researcher at Middle East Technical University, working on Turkey and the Middle East. She has written books and numerous articles analyzing national security in the Gulf, the larger Middle East and Turkey, including: The Unstable Gulf: Threats from Within, Lexington Books 1984, New Frontiers in Middle East Security, edited, St. Martin’s/Palgrave 1999 and 2001, and The Future of Turkish Foreign Policy, co-edited with Dimitris Keridis, MIT 2004. In 2010, as a member of the Boston Study Group on Middle East Peace she co-authored, Israel and Palestine-Two States for Two Peoples: If Not Now, When? an on-line book with the Foreign Policy Association. In 2012 and 2016 she spent the Trinity Term at St. Antony’s College, University of Oxford as a Senior Associate Member and Visiting Academic respectively.