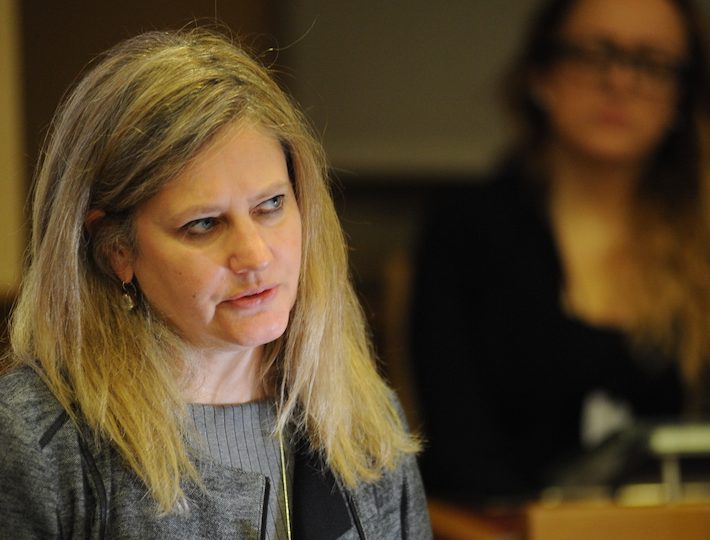 Dr Natasha Kuhrt is a lecturer in the Deparment of War Studies King’s College and was the co-director of the MA International Peace and Security Programme for 2013-14. From 2002 to 2009 she lectured on M.A. International Peace and Security Programme at King’s in the School of Law before joining the Dept of War Studies. In 2009 she established the British International Studies Association Working Group on Russian and Eurasian Security and is co-convenor with Valentina Feklyunina of the Working Group. At King’s College she co-convenes the Departmental Research Group on Russian and Eurasian Security which holds regular seminars in term time. After gaining a BA first class honours in Russian and German Language and Literature at the School of Slavonic and East European Studies, followed by an MA in Soviet Studies (London), she spent several years in publishing, before completing a PhD at UCL in 2000 – “Russian Policy towards China and Japan 1991-1997.” Together with her research students she has set up a Facebook page on Russian and Eurasian Security and Foreign Policies which now has at least 140 members, as well as a Twitter account (@RussEurasia).