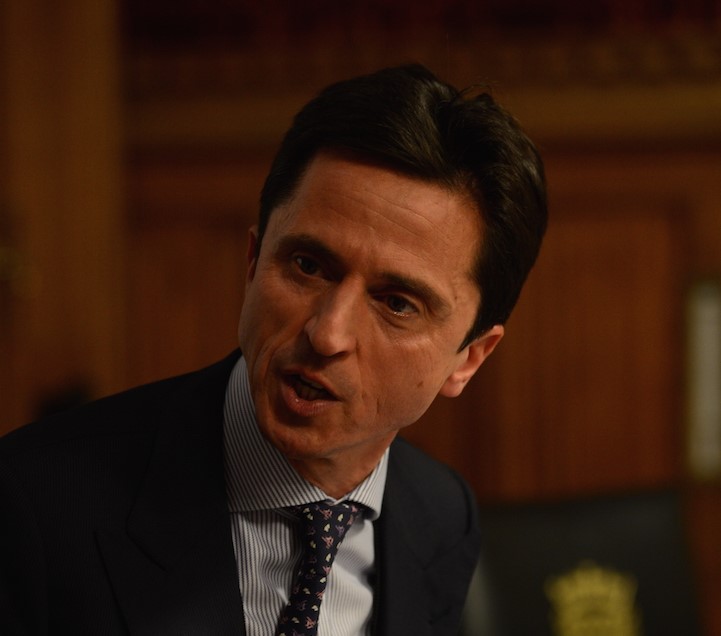 Dr Neil Quilliam is the acting head of the Middle East and North Africa (MENA) Programme at Chatham House. He first joined Chatham House as a senior research fellow in January 2014, then as senior consulting fellow from September 2014. He previously served as senior MENA energy adviser at the Foreign and Commonwealth Office (FCO), senior MENA analyst at Control Risks, London, and senior programme officer at the United Nations University, Amman. Neil has lived in Saudi Arabia, Jordan and UAE, and has travelled extensively around the MENA region, working on a variety of development, education and research projects. He has published a number of books and articles on international relations and political economy of Syria, Jordan, Iraq and the Gulf Cooperation Council states.