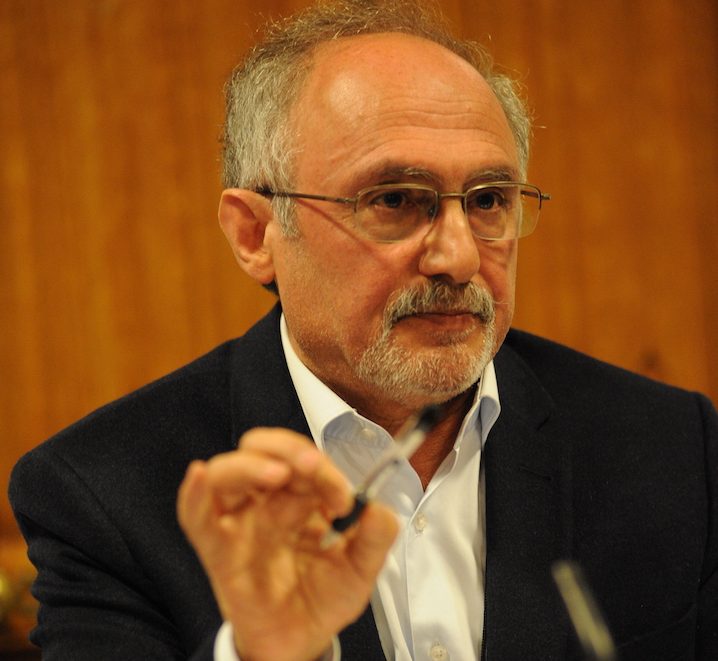 Erdoğan Aydın is an eminent writer of Turkey who focuses on alternative historiography. He wrote his first book ‘The Truth of Islam’ and won The Turan Dursun Best Research Award 1992. Also, he has written columns in national Turkish newspapers. Currently he writes political analysis related to foreign relations and domestic issues of Turkey on T24 internet news site and he is also a well known TV commentator. Also he teaches history, Middle Eastern studies and domestic politics of Turkey at Özgür University that is an independent, alternative education platform. Besides, Erdoğan Aydın is a national delegate of Human Rights Association of Turkey and Coordination Board Member of Union for Democracy (DİB: Demokrasi İçin Birlik)in Turkey that is established by intellectuals who are struggling for democratization of Turkey.