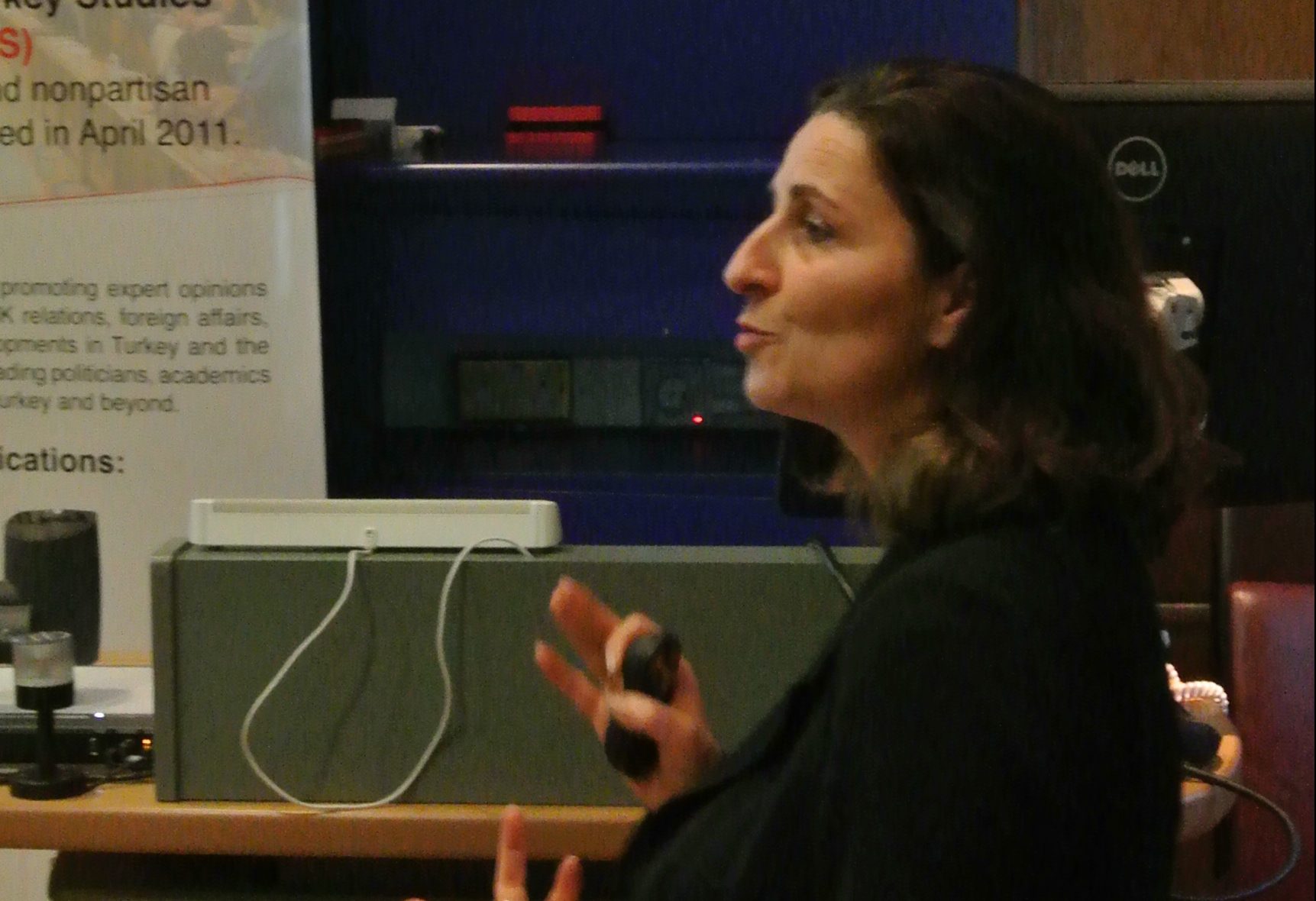 Gulcin Ozkan is a Professor of Economics at the University of York. She holds a BSc in Economics from METU, Ankara, Turkey, an MSc in Economics from the University of Warwick, and a PhD from the University of York. She has taught at various institutions, including METU, Durham University and the University of York. She is also the Managing Editor of the Bulletin of Economic Research. She was the Academic Secretary to the Money, Macro and Finance Group – the leading research group in financial, macro and monetary economics in the UK – from 2010 to 2015.
She is an expert in the macroeconomics of emerging market countries and has written widely on currency and financial crises, central bank independence, exchange rate regimes, as well as various political economy issues. Her early publications on currency crises have been very widely cited and seen as the leading examples of the second generation currency crises literature. More recently, she published on how the global financial crisis was transmitted on to the emerging market economies. Her current work covers issues such as fiscal austerity, Brexit, and the economic sources of populism.
She has worked with a large number of PhD students over the years, eighteen of whom have so far completed their degrees and are currently working at various academic and policy making institutions including the International Monetary Fund, the World Bank, the Central Bank of Turkey, the Central Bank of the Dominican Republic, the Prime Minister’s Office of Korea, the Irish Government Department of Finance, Universiti Putra Malaysia, the University of Monterrey Mexico, the University of Bath, Newcastle University, Queen Mary’s College and King’s College, London.
Her recent work on ‘Who does better for the economy? Presidents versus parliamentary democracies’, together with Richard McManus, has frequently featured in the Turkish press and has been widely used in the current debate on the proposed changes to the Turkish constitution to be voted on in the upcoming referendum on 16 April.