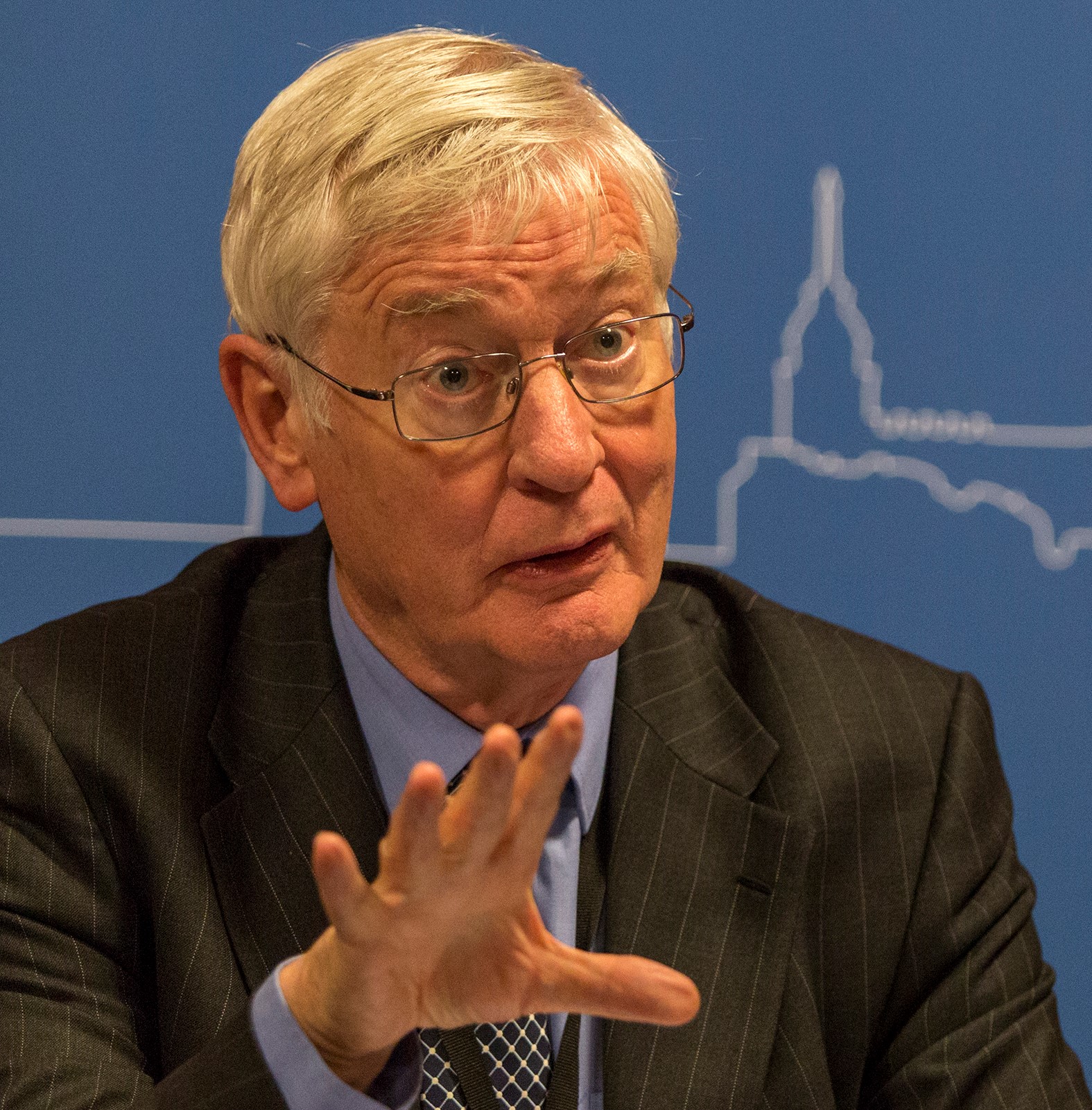 Lord William Wallace is a Liberal Democrat Peer. He was an Emeritus Professor of International Relations, London School of Economics. He was appointed a government whip in the Lords in the coalition government which was formed after the 2010 election, with departmental responsibilities covering the FCO, the Ministry of Defence, and the Department for Education. In 2011 William moved from education to the Cabinet Office, while retaining responsibilities for FCO and Defence. In July 2012 he was appointed a member of the Civil Service Reform Board. In the 2012 reshuffle he was appointed to the Privy Council, and focused his responsibilities on the FCO (where he is the only Liberal Democrat minister) and the Cabinet Office. In 2013 he was appointed to the government’s Advisory Board for the Commemoration of World War One.