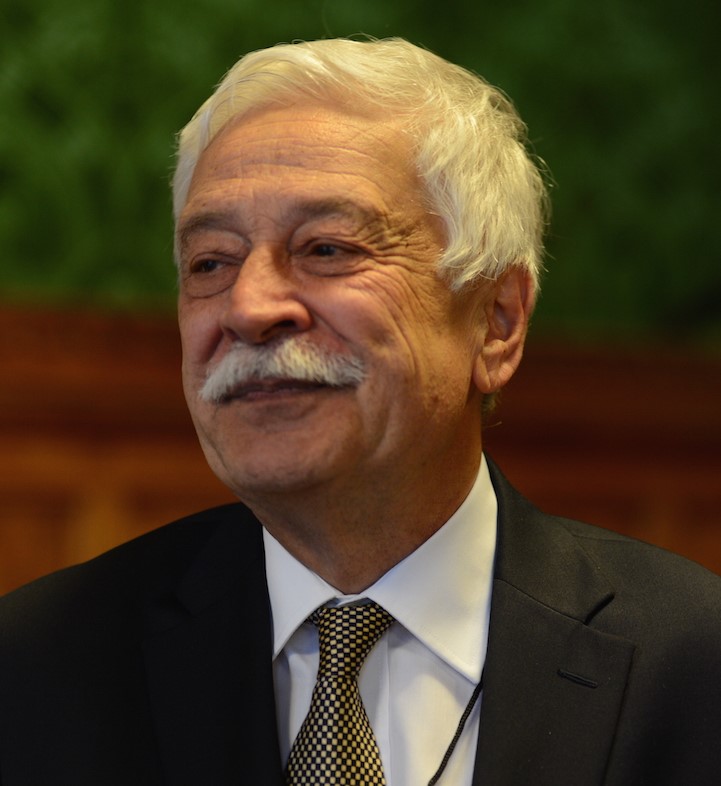 Professor Dr Yilmaz Esmer received his B.A. degree from Yale and his Ph.D. from Stanford Universities in the US. His research and publications focus on political culture, comparative values, religion (Islam in particular) and politics, voting behaviour, and Turkish society and politics. He has been the principal investigator for Turkey of the World Values Survey project since 1990 and has served on the Executive Committee of the World Values Survey Association. Currently, he is the vice-chair of the Scientific Advisory Board of WVSA. He has also conducted surveys in Turkey for international surveys programs such as the European Social Survey, European Values Study, Transformation Research Unit and the Comparative Study of Electoral Systems. He has served as Provost at Bogazici University and Rector (Vice Chancellor) at Bahcesehir University in Istanbul. Prof. Esmer is a member of the Science Academy in Turkey. Dr Esmer has authored numerous books and articles. Recent publications include The International System, Democracy and Values (2009) (co-edited with Thorleif Pettersson). Uppsala, Uppsala University Press; “Diversity and Tolerance: Rhetoric versus Reality” (2010) in Janssens, Maddy, et al., eds., The Sustainability of Cultural Diversity: Nations, Cities and Organizations. Cheltenhaum, U.K. and Northampton, MA, USA: Edward Elgar. 131-155; “Elite and Mass Values: Religion as an Intervening Factor” (2010) in Van Beek, Ursula J., ed., Democracy under Scrutiny: Elites, Citizens, Cultures. Opladen and Farmington Hills, MI, USA: Barbara Budrich Publishers. 221-240; “Democracy, Civil Society and Islam” (2013) in Dekker, Paul, Loek Halman and Joep de Hart, eds. Religion and Civil Society in Europe. Springer; “Economic Crisis and Political Polarization: A Challenge to Civic Culture?” (2015) Taiwan Journal of Democracy, vol. 11, no 1, 129-46.