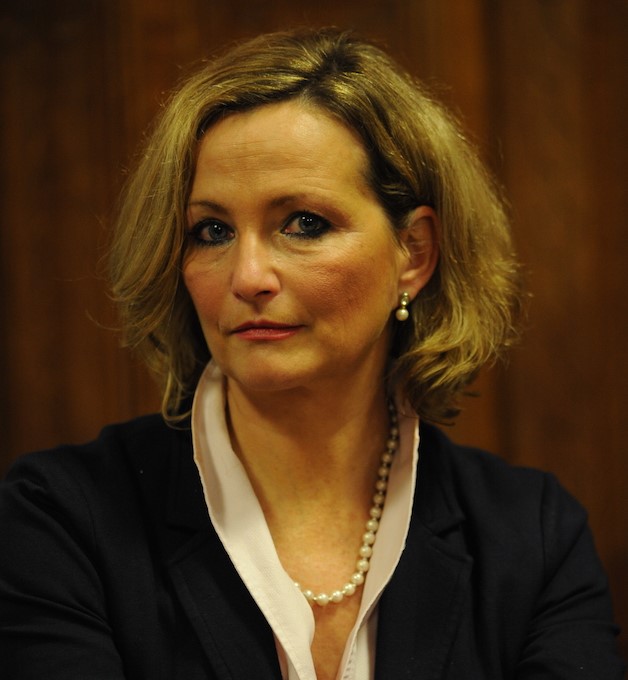 Professor Dr Petra Bendel is Professor of Political Science and Academic Director at the Friedrich-Alexander-University of Erlangen-Nuremberg, Germany. Bendel studied in Heidelberg, Germany and Bilbao, Spain. She served as a researcher at the GIGA Institute in Hamburg, Germany and Heidelberg University as well as the University of Erlangen-Nuremberg. She is the author numerous publications on borders, refugees’ rights, asylum and integration policies in the European Union and abroad. She is also a political advisor on immigration issues.