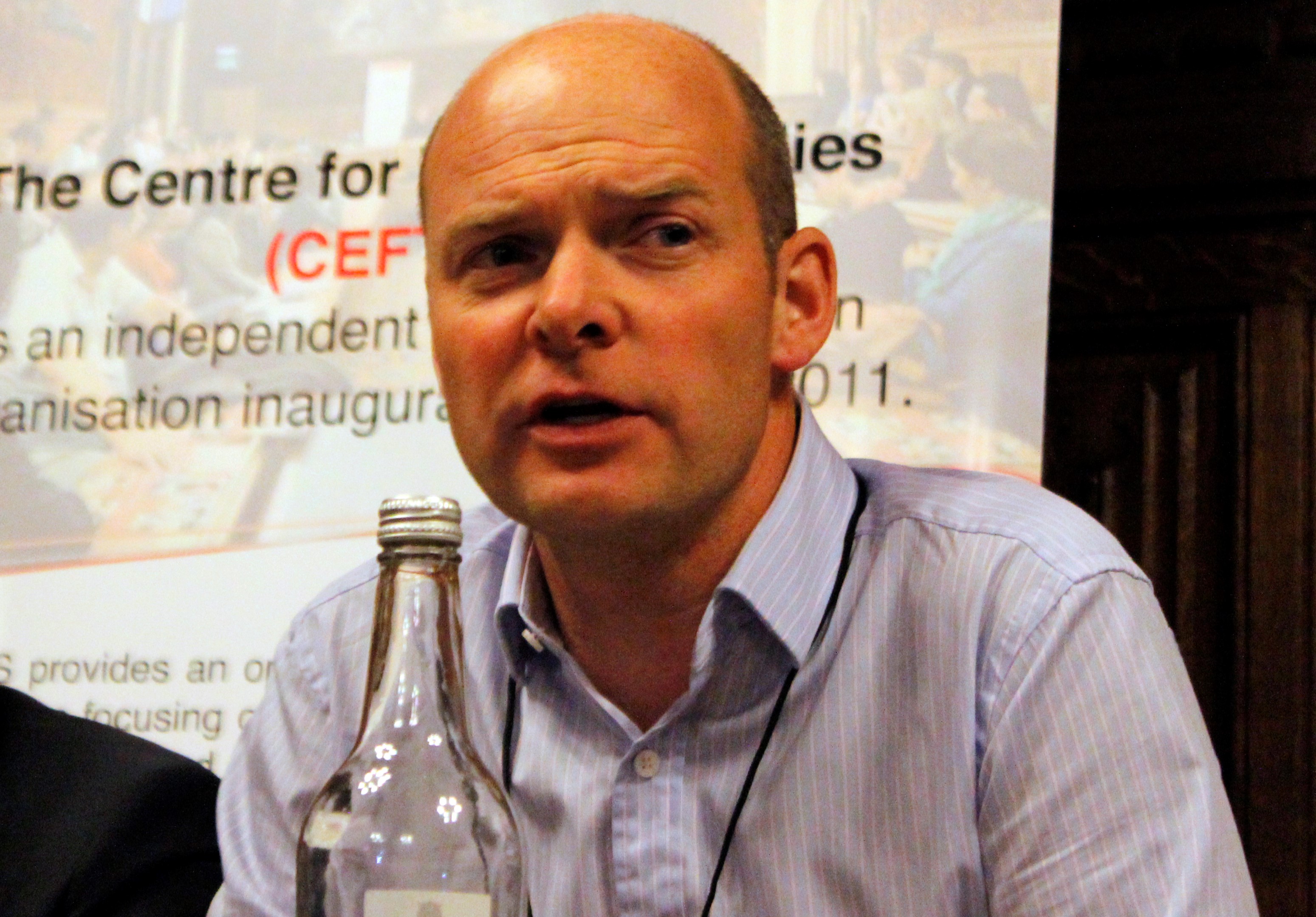 Joint Forum ‘The Syrian War’s Impact on Kurdish Politics’
Mr Robert Lowe is the Manager of the Middle East Centre. He joined the centre when it opened in 2010. Previously, Robert was Manager and Research Fellow, Middle East and North Africa Programme, Chatham House. He held a Research Fellowship from The Leverhulme Trust from 2008 to 2010 and was an Honorary Fellow at the Institute of Arab and Islamic Studies, University of Exeter, from 2008 to 2010.