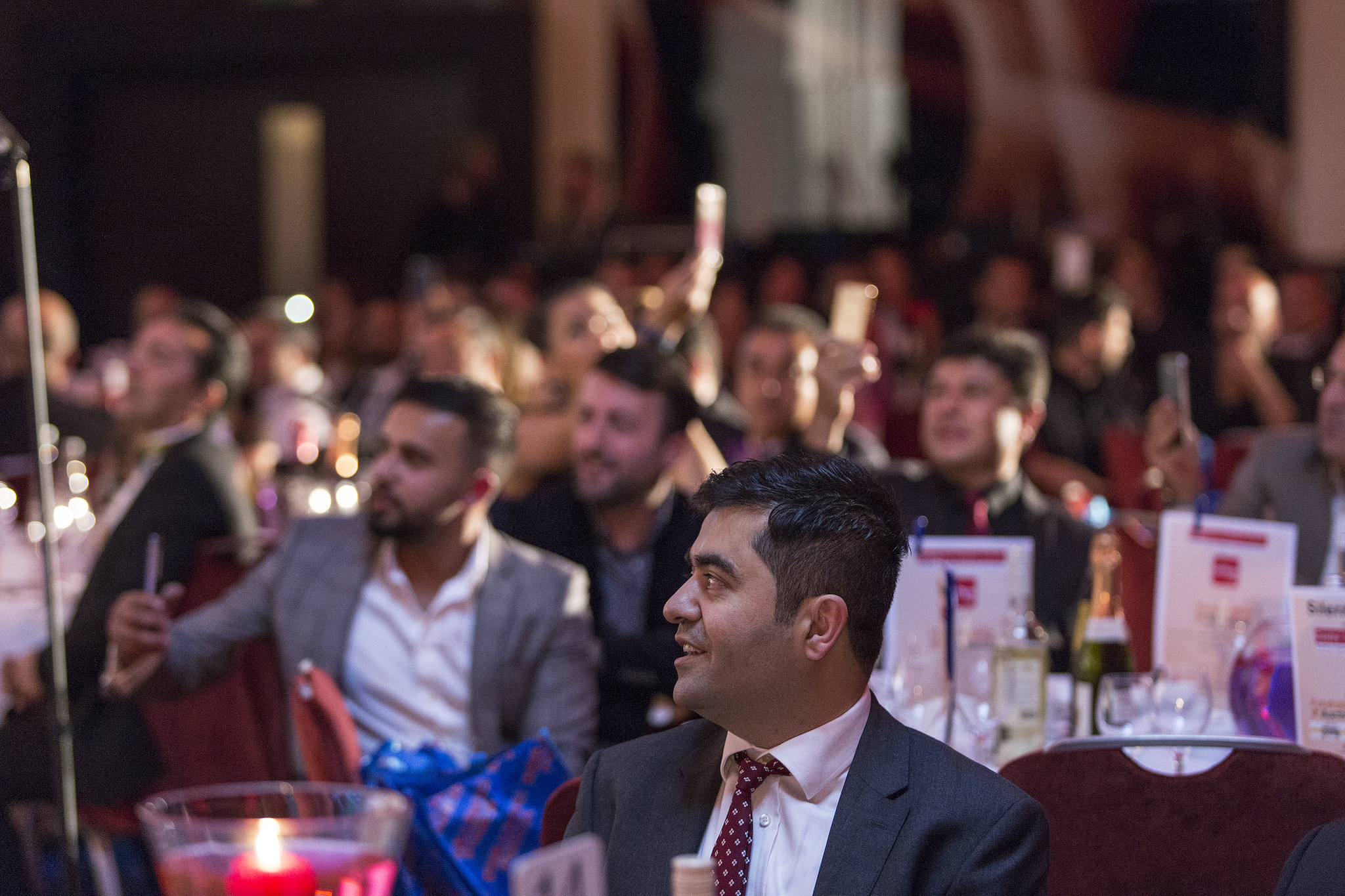 Nominations for the 2017 Turkish, Kurdish and Turkish Cypriot Community Achievement Awards are set to close on the 18th of September.

If you know a Turk, Kurd or Turkish Cypriot who deserves recognition fill out a nomination form with the name, contact details and reasons why you think your nominee qualifies for an award. To fill out the form, please follow this link.

Winners will be presented with their award in front of an audience of distinguished guests at the Centre for Turkey Studies’ 6th Annual Gala. Last year’s attendees included leader of the Labour Party and Her Majesty’s Opposition, Jeremy Corbyn MP, alongside a range of British and Turkish politicians, foreign dignitaries, business leaders and community figures.

This year’s Gala will take place on the 8th of October 2017 at the Westminster Park Plaza Hotel, with a reception starting at 18:00, followed by dinner and the awards ceremony at 19:00. To buy ticket to this exclusive event, please follow this link.

CEFTUS is a non-profit organisation. In order to continue our work, we thank you for your kind support through purchasing tickets and ask you to consider choosing a sponsorship package. These include advertising your business at the gala event, speaking at the event as one of our main sponsors, the placement of an advert in our annual magazine which is widely distributed, purchasing a table or tables for you and your guests as well as many other possible options. Please contact us at [email protected] or call us on 02071834272.  We would be happy to discuss the options and tailor a sponsorship package that works best for you.

The categories are as listed below:

CEFTUS is dedicated to recognition and celebration of the outstanding work of Turkish, Kurdish and Turkish Cypriot women, men, companies and organisations in the UK in several fields. Previous winners have been recognised for their exceptional contribution to various business sectors such as financial services, law, wholesale, production, restaurants and hospitality, as well as in other areas such as journalism, education and political activity. For a full list of last year’s winners, please click here.

Previous examples include Cllr Mete Coban who was awarded a Politics and Education Award for his work in youth political engagement bu organising the ‘My Life My Say’ campaign and Dr Tunc Aybak who was recognised for his numerous academic achievements. Cllr Makbule Gunes and Akif Rizgar Wan were awarded with Female and Male Role Model awards respectively.

Gulen Coban of Mez-Opotamia Restaurant was awarded Successful Businesswoman and Tony Manconi, Efe Cakarel and Ali Sancak received awards as Successful Businessmen. Muhammet Cankiran and Sinan Fidanci of Oakfield Solicitors were also awarded in the Law category and Ali Matur of Holland Bazaar, Kemal Gondas of United Paper Products and Deniz Suyur of Esin Cash and Carry won Wholesalers/Production/Best Employer awards. Many other awards were handed out as a part of this celebration.