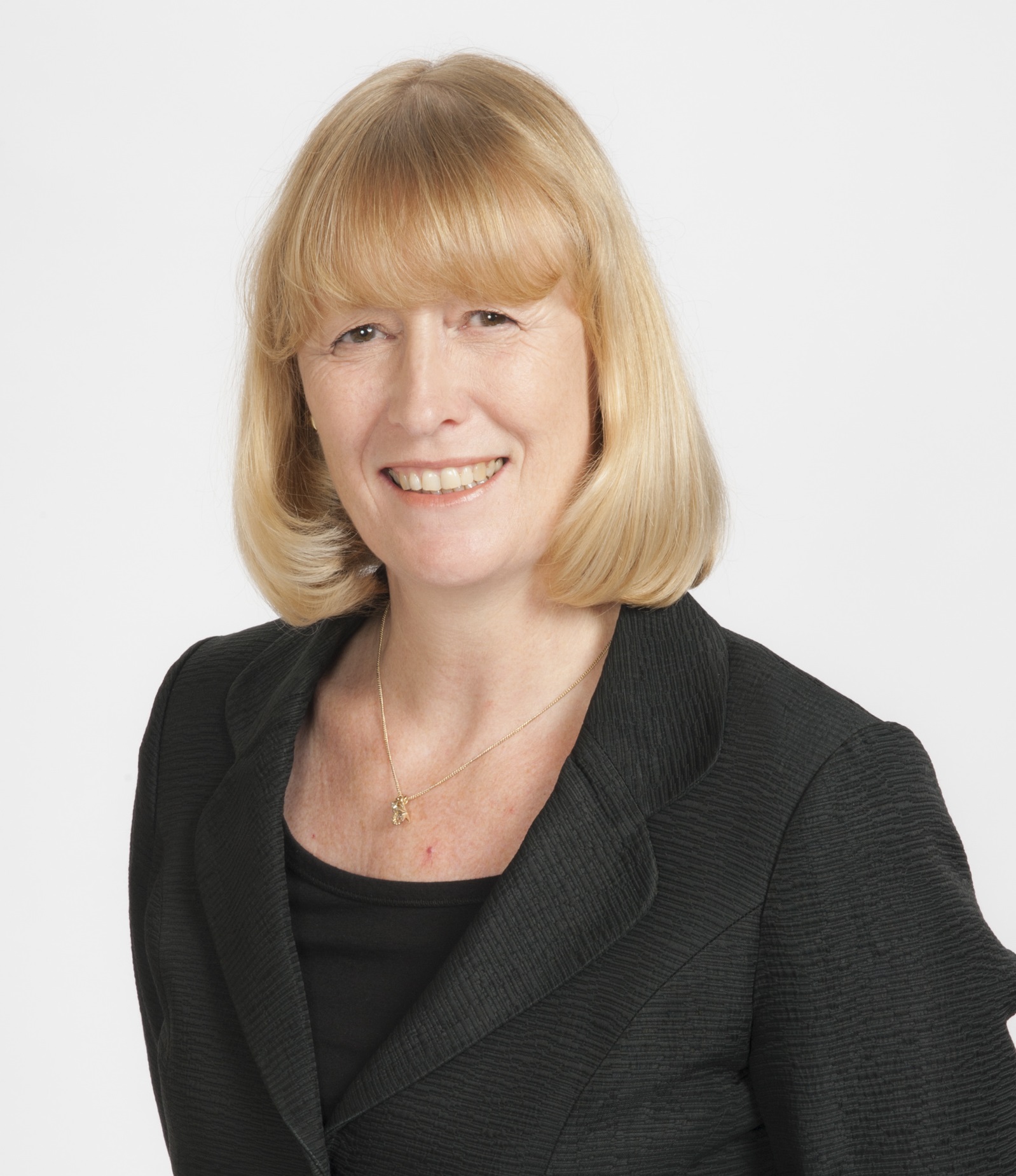 I send my best wishes and congratulations to The Centre for Turkey Studies (CEFTUS) in celebration of your sixth anniversary.

I’m proud to represent a constituency with vibrant Turkish and Kurdish communities. I have seen first-hand the incredible contribution they make to our society and way of life, both in Enfield and around the country, and there are few organisations who also have had a bigger influence in this regard than CEFTUS. Since its founding in 2011, you have done vital work providing a forum for debate and analysis of issues affecting Turkey and the wider region, as well as organising a varied programme of events that bring people together and strengthen ties between Turkey and the UK.

The CEFTUS sixth anniversary gala provides an opportunity to mark and build on six years of sustained achievements.

I wish CEFTUS every success in the year ahead and look forward to continuing to support your organisation’s important work.

Briefing on the Turkey-Iran rapprochement

Briefing on the politics of earthquakes in Turkey