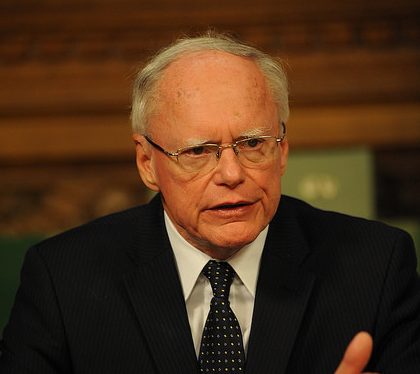 Briefing on the Turkey – US visa dispute