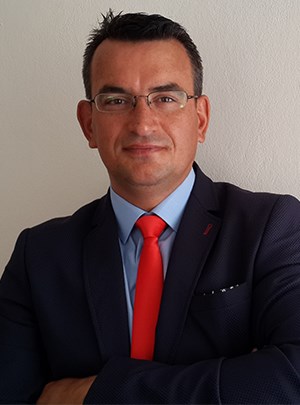 Briefing on Incirlik air base

Briefing on Turkey and the Gulf Crisis