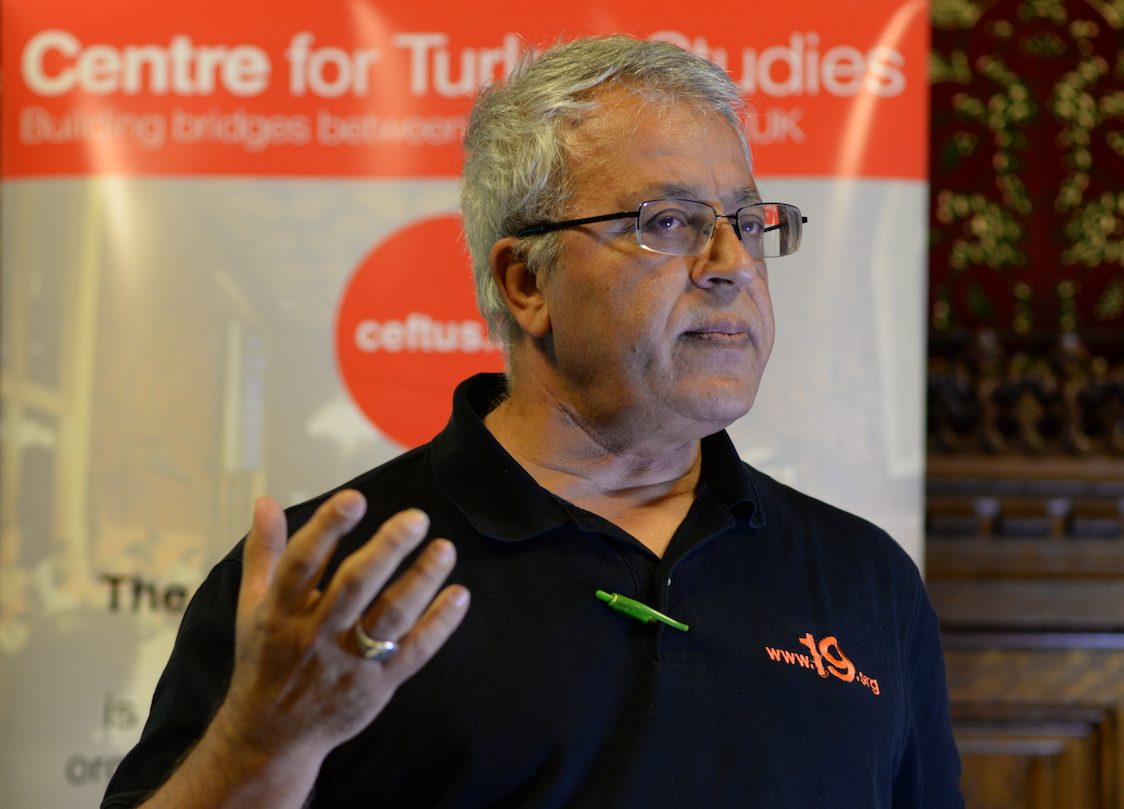 Edip Yuksel is the author of over twenty books and hundreds of articles on religion, politics, philosophy and law in Turkish and English. Edip organizes international Critical Thinkers for Islamic Reform conferences; so far in Atlanta, Oxford, Los Angeles, Almaty, and Istanbul and is the co-editor of the annual anthology carrying the same name. He has given lectures at various universities, including University of Arizona, Emory Law, Oxford University, Middle East Technical University, TU Dortmund University International and Princeton University.

After receiving his bachelor degree from the University of Arizona in Philosophy and Near Eastern Studies, Edip received his law degree from the same university. Besides activism, writing and lecturing, Edip works as an Adjunct Philosophy professor at Pima Community College. Edip is fluent in Turkish, English and Classic Arabic; proficient in Persian, and barely conversant in Kurdish, his mother tongue. To promote rational monotheism and peace Edip founded Islamic Reform, 114 Organizations, and co-founded MPJP. Edip shares his documentaries and home-made videos at his youtube channel. His online books and articles are published at numerous Internet sites, including www.19.org.

While a popular Islamist youth leader, Edip adopted the Quran Alone philosophy after corresponding with Rashad Khalifa and reading his landmark book, Quran, Hadith and Islam. This led him to experience a paradigm change in 1986. He parted ways from his comrades, including Tayyip Erdoğan and Ahmed Davudoğlu, who have been leading Turkish politics for over a decade. As a consequence, he was declared to be a heretic. In 1989, he was sponsored for immigration to the USA by Rashad Khalifa and worked together in Masjid Tucson until his mentor’s assassination in 1990.