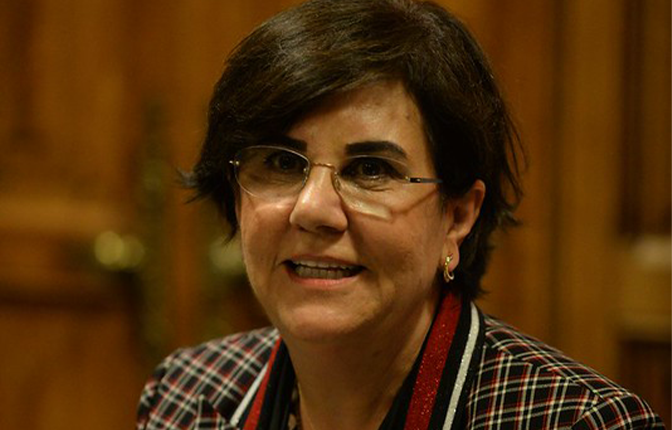 Westminster Debate, ‘Changes To The Education System In Turkey And The Opposition’

Professor Gaye Usluer is an academic who has been member of parliament for Eskisehir with the opposition Republican People’s party since 2015. Having graduated from the Faculty of Medicine at the Hacettepe University, she became a professor in 1998. She is currently the Head of the Division of Infectious Diseases at the Faculty of Medicine in Eskisehir Osmangazi University. Usluer was a visiting professor in Oxford John Raddclif Hospital in 1996, a Management Committee Member of the Society for Infectious Diseases and Clinical Microbiology Specialty in 2006 and she is currently an honorary board member at the Eskisehir Medical Association. She serves as a member of the Turkish parliament’s education committee.