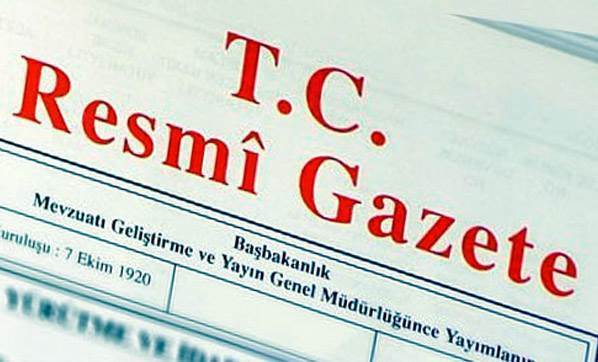 Briefing on decrees and dismissals

The Turkish government continues to issue decrees under the state of emergency powers in an attempt to remove members of the Gulen Movement from the state bureaucracy.