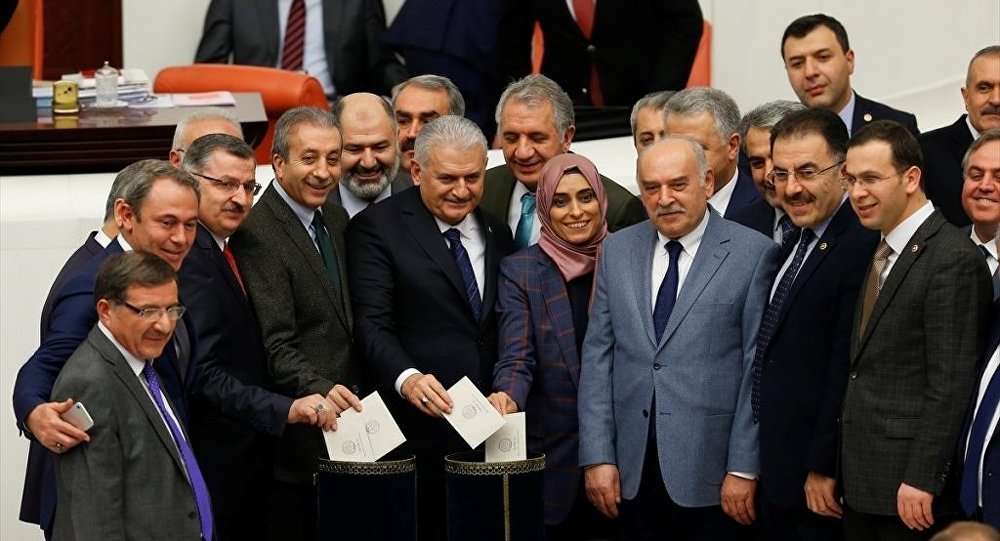 Briefing on support for the changes to the constitution

With the proposed changes to the constitution passed in parliament, a referendum is set for April of this year, and the AKP is gearing up to campaign heavily for a ‘yes’ vote. If recent polls are accurate, the campaigning will be needed for the government to secure its desired result, as support for the changes is still below the required level. While a majority of AKP supporters say…

Briefing on the Cyprus peace talks