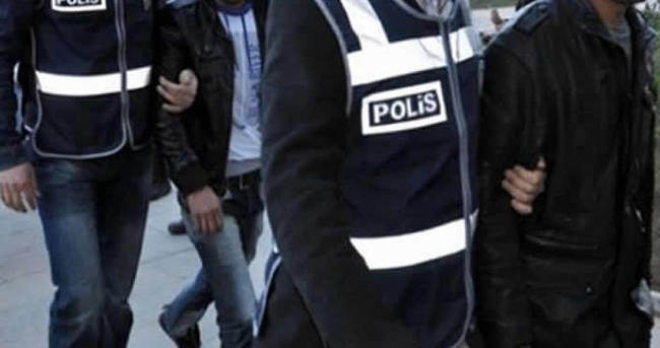 Since last July’s attempted coup d’etat the Turkish government’s attempts to bring to justice members of the Gulen Movement, identified as the perpetrators, and degrade their international network have had profound consequences for Turkey domestically and internationally.

Last July’s attempted coup d’état shook Turkey deeply. The putchist soldiers killed over two hundred people with tanks and guns, bombed parliament, bombed a police station, flew jets over the country’s largest cities, and nearly succeeded in assassinating the president, to name but a few of the most dramatic events of that fateful evening. From the moment soldiers forced a TV presenter at a station they took over to read out the declaration of an interim government, their intentions were beyond clear. The shock of that night is still strikingly fresh for Turkey and cannot be understated.

Since then, the government has been…