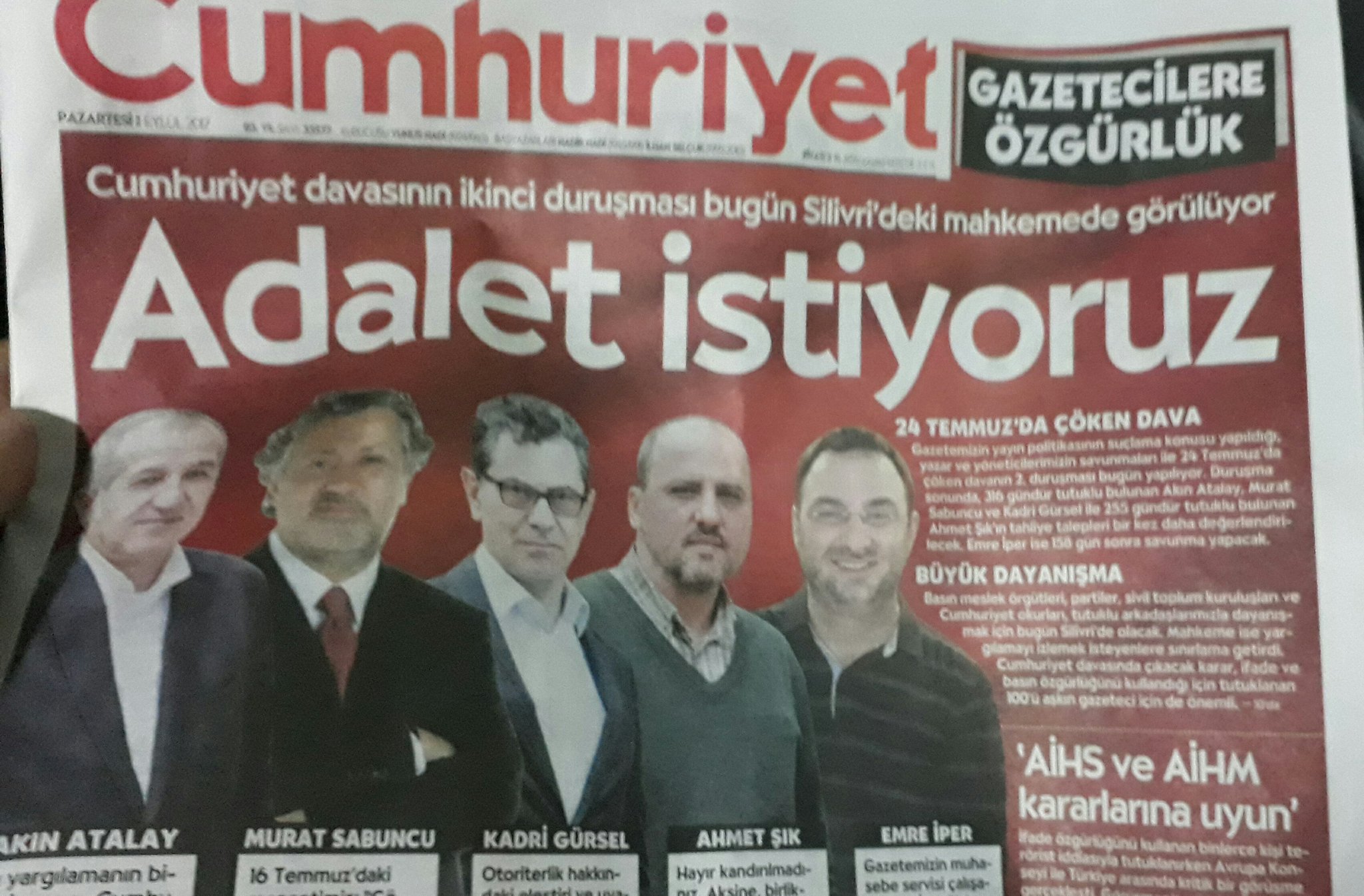 On October 31 2016, police raided the offices of Cumhuriyet newspaper, arresting 11 senior members of staff and issuing arrest warrants for five more. The raid came three and a half months after the July 15 failed coup attempt, with prosecutors accusing the newspaper of publishing material justifying the military’s attempted takeover…

To receive the full briefing, please subscribe or become a CEFTUS member.