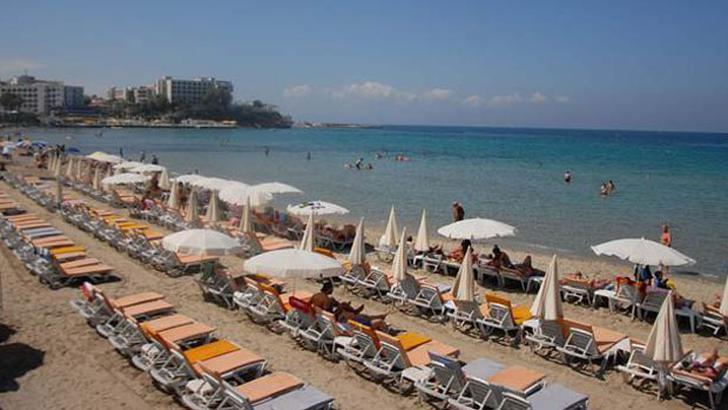 Turkey’s formerly successful tourism industry has been hit hard by the regional and global security concerns of the last year, hurting Turkey’s economy, which is showing resilience amid hardship.

Turkey’s tourism industry took a big hit in 2016, largely as a result of a string of terrorist attacks and the attempted coup d’état. Tensions with Russia, which in 2015 provided 10% of Turkey’s tourists, also had a negative impact. In 2015, the number of European visitors, making up just over half of all visitors, declined by 30% and official figures show an approximate 24% decrease in all entries to the country in 2016 compared to 2015. Figures collected for the start of 2017 are…