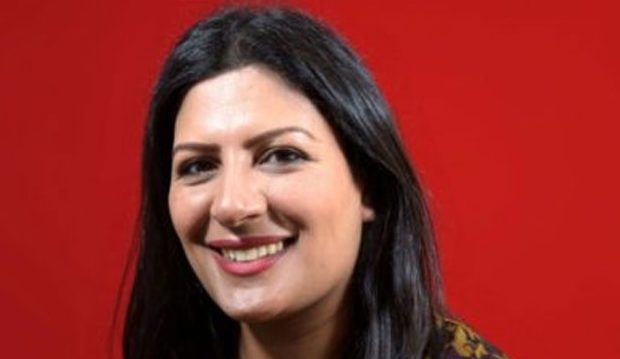 “Turkey is a unique country that faces many unique challenges. A key NATO ally, Turkey sits at the border between Europe and the Middle East, and as such is on the frontline of the instability seen in Iraq and Syria.

CEFTUS plays an important role by offering an open platform in which to discuss some of the extremely complex issues regarding Turkey and the wider region, whilst also helping to build bridges between the Turkish, Kurdish and Turkish Cypriot communities of the UK. It is for this reason that I am pleased to offer my congratulations to CEFTUS as it celebrates its 7th anniversary.”

Briefing on Manbij and Turkey’s position in Syria