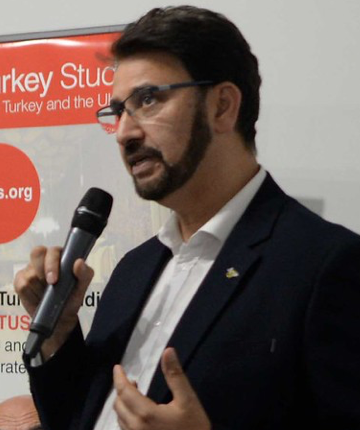 Afzal Khan, CBE is a British Labour Party politician who has been the Member of Parliament (MP) for the Manchester Gorton constituency since June 2017.

Briefing on EU-Turkey relations after the US crisis