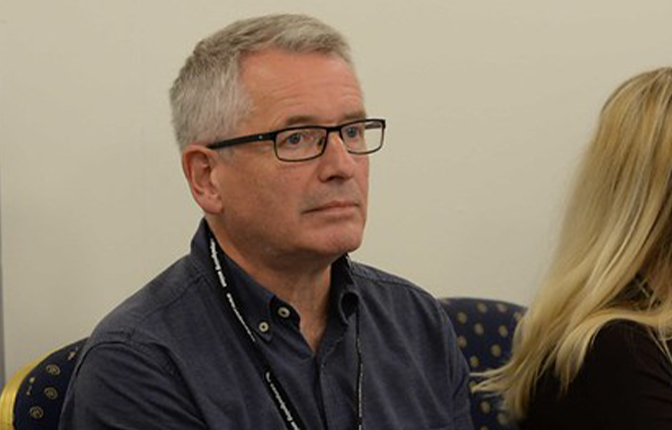 Brian Cathcart is an Irish-born journalist, academic and media campaigner based in the United Kingdom. He is professor of journalism at Kingston University London and in 2011 was a founder of Hacked Off, which campaigns for a free and accountable press. His books include Were You Still Up for Portillo? (1997), The Case of Stephen Lawrence (1999), The Fly in the Cathedral (2004) and The News From Waterloo (2015).