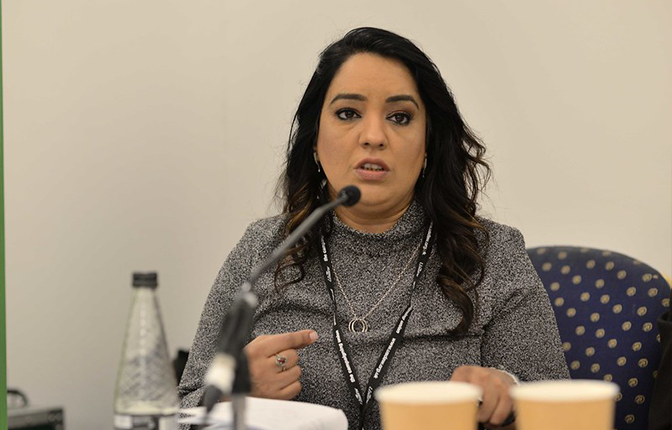 Naz Shah is a Labour Party politician. She was elected at the 2015 general election as Member of Parliament (MP) for Bradford West. In July 2018, she was appointed to a junior Shadow Ministerial role as Shadow Minister of State for Women and Equalities, working alongside the Shadow Secretary of State, Dawn Butler.