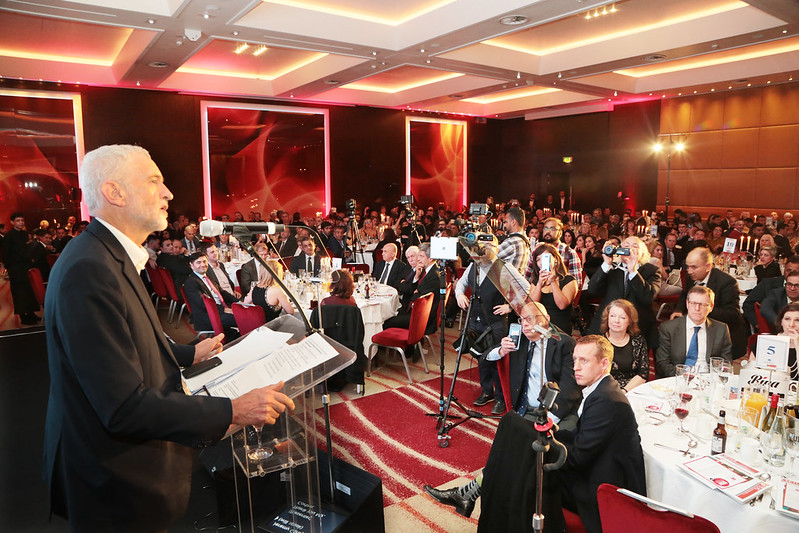 The Centre for Turkey Studies (CEFTUS) Community Achievement Awards recognise excellence in the Turkish, Kurdish and Turkish Cypriot communities, as well as their continued contribution to life in the UK.

Anyone can make a nomination by emailing [email protected] with a nominee name, contact details, category and the reason for nomination.

The categories are as follows:

The awards will be presented at CEFTUS’ Anniversary Gala later this year, which will be attended by parliamentarians, businesspeople, local and national media, as well as distinguished members of the community. Highlights from 2019 can be found here.

Biden’s US and Erdogan’s Turkey