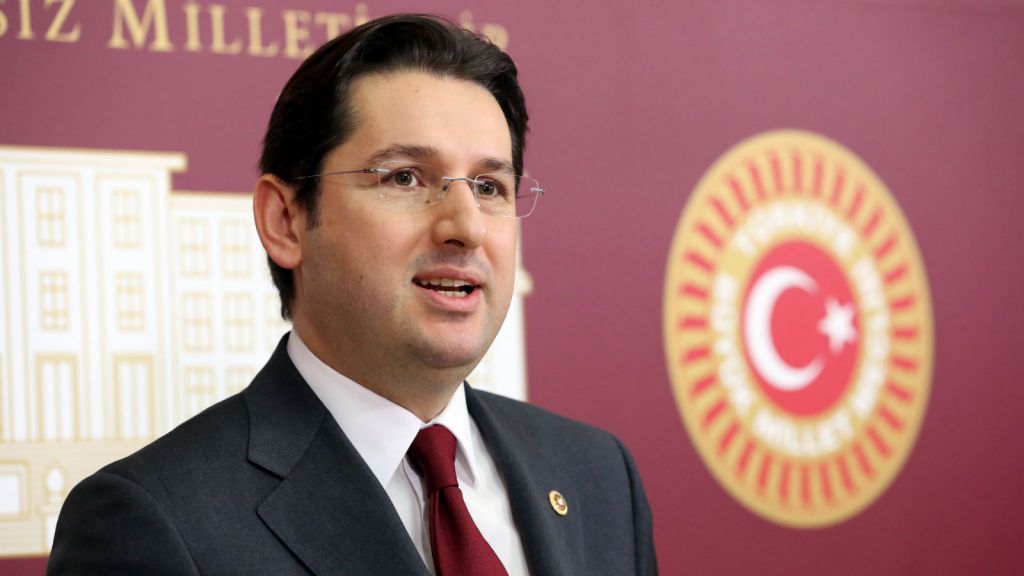 CEFTUS Online Talk “What Comes After Populism? The Impact Of Capitol Riots On U.S., Turkish, And World Politics”

Dr. Aykan Erdemir is the senior director of the Turkey Program at the Foundation for Defense of Democracies, a Washington-based nonpartisan research institute focusing on national security and foreign policy. Between 2011 and 2015, he was a member of the Turkish Parliament, and served in the EU-Turkey Joint Parliamentary Committee.

Dr. Erdemir is a steering committee member of the International Panel of Parliamentarians for Freedom of Religion or Belief and serves on Anti-Defamation League’s Task Force on Middle East Minorities. He was awarded the Stefanus Prize for Religious Freedom in 2016 and the First Freedom Award of the Hellenic American Leadership Council in 2019 in recognition of his advocacy for minority rights and religious freedoms.

Dr. Erdemir received his BA in International Relations from Bilkent University, Ankara, and MA in Middle Eastern Studies, and PhD in Anthropology and Middle Eastern Studies from Harvard University with his dissertation, “Incorporating Alevis: The Transformation of Governance and Faith-based Collective Action in Turkey.” He worked as a faculty member at Middle East Technical University and Bilkent University. He was also a fellow at Hauser Center for Nonprofit Organizations at Harvard University’s Kennedy School of Government and a research associate at the University of Oxford’s Center on Migration, Policy and Society.