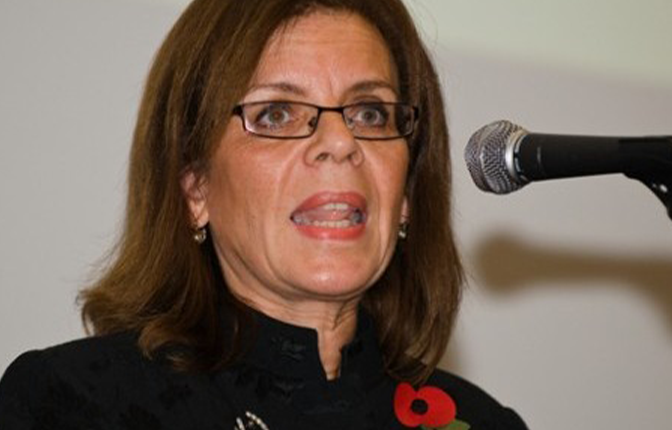 CEFTUS Westminster Debate ‘Turkey, The Kurds And The Crisis In The Middle East’

Baroness Meral Hussein-Ece was born in London to Turkish-Cypriot parents, she was elected to Hackney Council as a Labour Party councillor for the Clissold ward in 1994 and became deputy leader in 1995 and 1996. She was the first woman from a Turkish/Cypriot background elected to public office in the UK. She then joined the Liberal Democrats and she was re-elected to Hackney Borough Council in Dalston ward in 1998.

Baroness Hussein-Ece was awarded the OBE in the Queens New Year Honours 2009, for services to local government and was then appointed as a peer in the House of Lords in May 2010.

She was instrumental in setting up the first Turkish Women’s Group and has worked closely with the Centre for Turkey Studies since its founding in 2011.