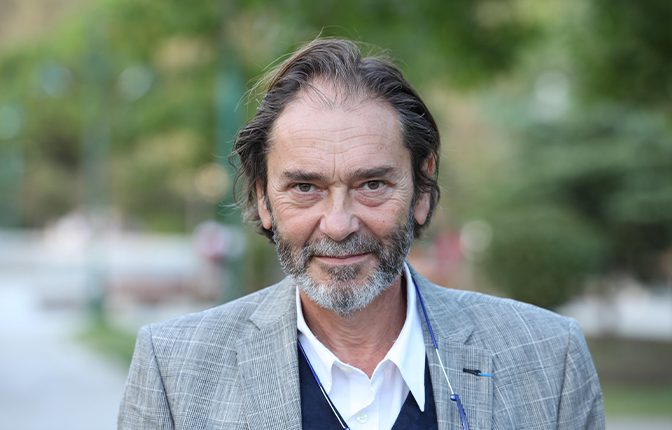 Cengiz Aktar is a professor of political science presently teaching at the University of  Athens  EKPA.  He is a former director at the United  Nations specializing in asylum policies.

He is known to be one of the leading advocates of Turkey’s integration into the  EU.  He was the Chair of  European  Studies at  Bahçeşehir  University-Istanbul. In 1999, he initiated a civil initiative for Istanbul’s candidacy for the title of  European Capital of  Culture.  Istanbul successfully held the title in 2010.

He also headed the initiative called “European Movement 2002” which aimed at putting pressure on the lawmaker to speed up political reforms necessary to begin the negotiation phase with the EU.

In December 2008, he developed the idea of an online apology campaign addressed to Armenians and supported by a number of  Turkish intellectuals as well as over 32.000 citizens of Turkey.

In addition to EU integration policies, his research focuses on politics of memory regarding ethnic and religious minorities, on the history of political centralism and on international refugee law.

His latest book “​Le Malaise Turc” (The Turkish Malaise) was published in November in France.

Turkey, US and what’s next for Syria