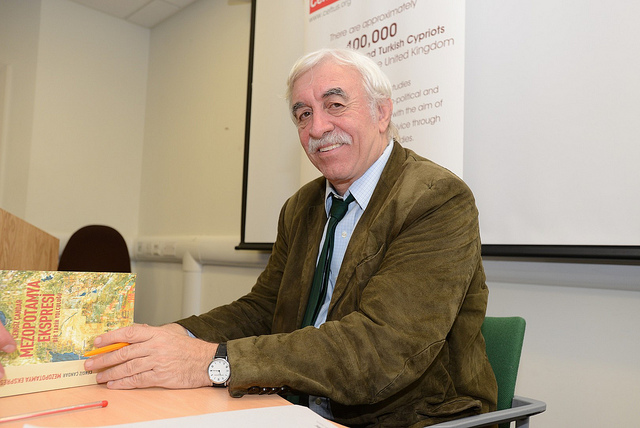 CEFTUS Online Talk: “The role of religion and state identity transformation in Erdogan’s Turkey and its reflections to the Balkan Peninsula”

Westminster Debate | Kurdish Issue: Is Peace Still On The Table?

Roundtable ‘Snap Elections in Turkey: Now and Then’

Joint Forum ‘TALKING TURKEY: CAN EUROPE GET ON THE SAME PAGE?

WESTMINSTER DEBATE ‘Leaving The Mountains: How May PKK Lay Down Arms? Freeing The Kurdish Question From Violence’

Distinguished Visiting Scholar at the Stockholm University Institute of Turkish Studies and Senior Associate Fellow at UI (The Swedish Institute for International Affairs).

Winner of Abdi Ipekçi Peace Prize in 1987 for contributing to Greek-Turkish relations. A public intellectual and a leading Turkish expert on the Middle East.

Served as a Special Advisor to President Turgut Özal on foreign policy (1991-1993). The main architect of the establishment of Turkish-Kurdish relations.

Author of several books in Turkish and English. His bestseller (2012) (Mesopotamian Express – A Journey in History) is published originally in Turkish and also in Arabic and Kurdish languages. His latest book entitled Turkey’s Mission Impossible: War and Peace with the Kurds (with Eugene Rogan’s Foreword) published by Lexington Books in June 2020.

Moment of rupture in Turkey-EU relations: from post-candidacy to open clash