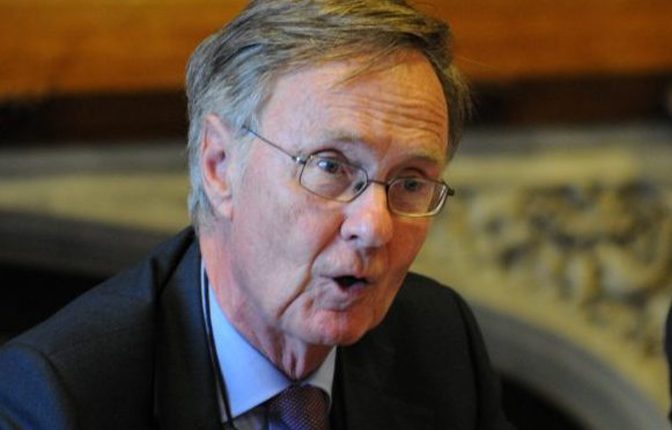 Online Talk “Turkey, US And What’s Next For Syria” With James Jeffrey And Sir David Logan

Westminster Debate ‘Politics, Media And Law In Turkey, Under The State Of Emergency’

WESTMINSTER DEBATE ‘Foreign Policy Of Turkey During The EU Accession’

Joint Forum ‘TURKEY AND THE ARAB WORLD: AMBITION AND EVOLUTION’

Sir David Logan was British Ambassador to Turkey from 1997-2001 and also served at the British Embassy there between 1965-1969.

For most of his career, he specialised in east-west relations and in defence policy.

He served as Deputy Chief of Mission at the Embassies in Moscow and Washington.

In London, his appointments included Assistant Under Secretary of State for Central and Eastern European Affairs, and subsequently for Defence Policy.

Since retirement from the FCO, he has been Director of the Centre for Studies in Security and Diplomacy at Birmingham University, a Senior Fellow of the Institute for Strategic Dialogue, and Chair of the British Institute at Ankara.

He has also been director of British, Russian and Turkish companies.

He lectures on defence policy at Birmingham University, where he holds an Honorary Doctorate.