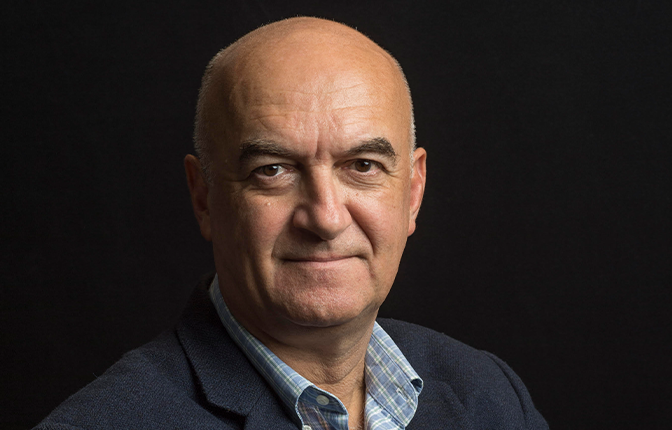 How The Turkish Media Has Been Immersed Into The Quagmire Of Oppression, Self-Censorship, Corruption And Polarisation

CEFTUS Online Talks “From ‘Military Tutelage’ to ‘Cartel State’: How Turkey’s oppressive rule has been consolidated”

CEFTUS Online Talk “What Comes After Populism? The Impact Of Capitol Riots On U.S., Turkish, And World Politics” With Dr. Aykan Erdemir Chaired By Yavuz Baydar

CEFTUS online talk “Turkey, US and what’s next for Syria”

Yavuz Baydar ​is the Editor-in-Chief of ​Ahval,​ a trilingual, independent online news and podcast site on Turkey.

Baydar was among the co-founders, in 2013, of the independent media platform ​P24 to monitor the media sector and the state of journalism in his home country.

In  2014,  as a  Shorenstein  Fellow at  Harvard  Kennedy  School of  Government, he completed an extensive research paper on self-censorship, state oppression and threats over journalism in Turkey – in the wake of  Gezi  Park protests. The extended version of the paper was published in book form in German and Turkish, under the title “Newsroom as an Open-Air Prison:  Corruption and Self-Censorship in  Turkish Journalism”.​

Baydar  is  the  author  of  the  book, ​“Die Hoffnung Stirbt am Bosporus –  Wie die Türkei Freiheit und Demokratie Verspielt” (“The Hope dies at Bosporus: How Turkey Squandered Freedom and Democracy”). He was given in 2018 the prestigious ‘​Journalistenpreis’ by the (Munich-based) SüdostEurope Gesellschaft in Germany; and, t​he Special Award of the European Press Prize (​EPP), for ‘​excellence in journalism’,​ in 2014.

Turkey’s first news ombudsman,  beginning at  Milliyet daily in  1999,  Baydar worked in the same role as reader representative until 2014. ​He served as president of the  U.S.  based  International  Organization of  News Ombudsmen ​(ONO) in 2003.

He studied Informatics, Cybernetics and Journalism at the University of Stockholm. He worked as a reporter and editor with Cumhuriyet daily, Radio Sweden, BBC Turkish, and Yeni Yüzyıl daily throughout the 1980 and 1990s.