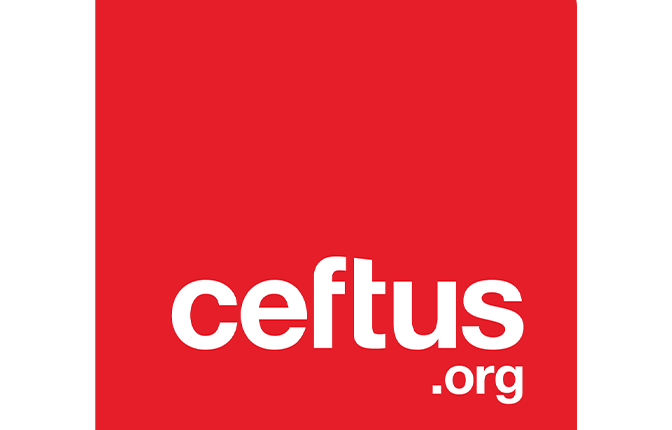 o CEFTUS held a panel that discussed Gordian Knot: Cyprus trapped between a federal and two-state solution. The panel was chaired by Labour activist Mary Southcott. We were joined by Bambos Charalambous MP, Shadow Middle East Minister Fabian Hamilton, Niyazi Kizilyurek, Cypriot MEP and Turkish Cypriot London Councillor Emine Ibrahim.
o Bambos opened by discussing the need for Greek and Turkish Cypriot communities to be united in the pursuit of peace on the island. Bambos said that politics aside those in the Labour Party were always keen to work together irrespective of heritage.

o Emine discussed her heritage as a Turkish speaking Cypriot. She reiterated the need for understanding of the diaspora community in the UK. Particularly of the different ways that people identify themselves, whether as Cypriot, Greek, Turkish or other variations. Emine also noted that discussion of ‘which side’ of Cyprus people are from is not helpful, because both parts of Cyprus have Greek & Turkish communities historically.

o Fabian discussed his role as Shadow Peace & Disarmament Minister. He recalled being 19 and learning about Cyprus during the 1973-74 school year, shortly before the crisis. Fabian spoke of losing friends during the war. Fabian spoke of his fondness for the island having visited it repeatedly as an MP, including his advocation that Labour frontbenchers visit Cyprus every year and visit people across politics and civil society. Fabian argued that the Labour Party should support all those on Cyprus who wish to seek peace. Particularly since the UK remains a guarantor power in the island.

o Niyazi gave his view as a Cypriot representative. Niyazi argued that UK’s obligation extended beyond the legal guarantor position, but also was a moral imperative due to Britain’s past as a colonial power in Cyprus. Niyazi argued that Cyprus is not a unique or even particularly special situation. He continued that the both the Turkish and Greek national ideas have failed on Cyprus, and that there was no possibility for one to dominate the other. As such he argued unification was the best solution for the island. 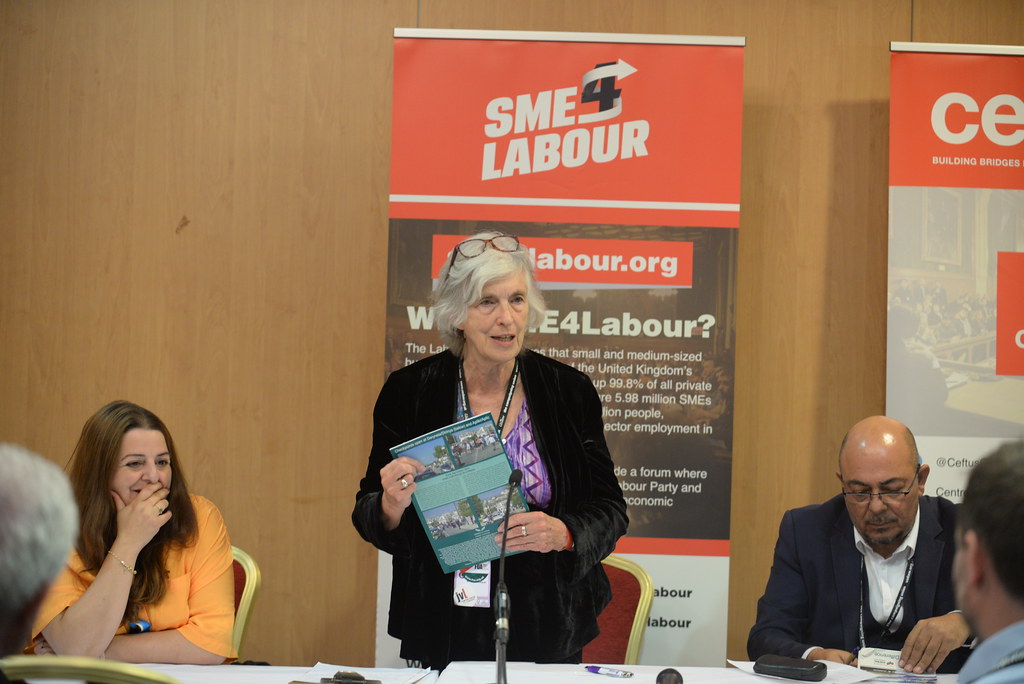 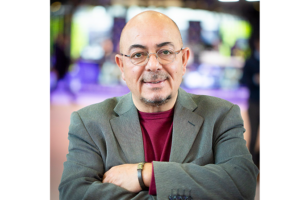 Niyazi Kızılyürek is a Turkish Cypriot political scientist. He is, as of 2016, a professor of political history in the University of Cyprus, specialising on the political history of Turkey and Cyprus, and the Dean of the School of Humanities there. 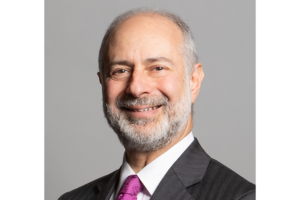 Fabian Hamilton is a Labour Party politician who has been the Member of Parliament (MP) for Leeds North East since 1997. He was appointed Shadow Minister for Peace and Disarmament in November 2016 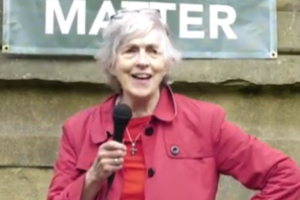 Mary Southcott works for the Friends of Cyprus.  This is a UK based cross party grouping containing mainly UK politicians, but others, academics and journalists, who take an active interest in supporting work being done for the reunification of the island.