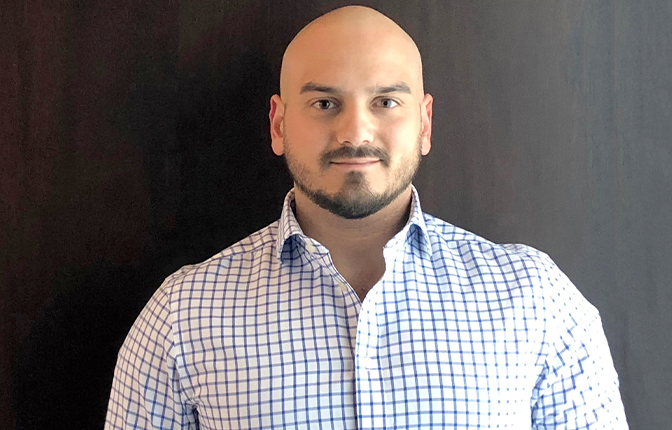 CEFTUS Online Talk: “The role of religion and state identity transformation in Erdogan’s Turkey and its reflections to the Balkan Peninsula”