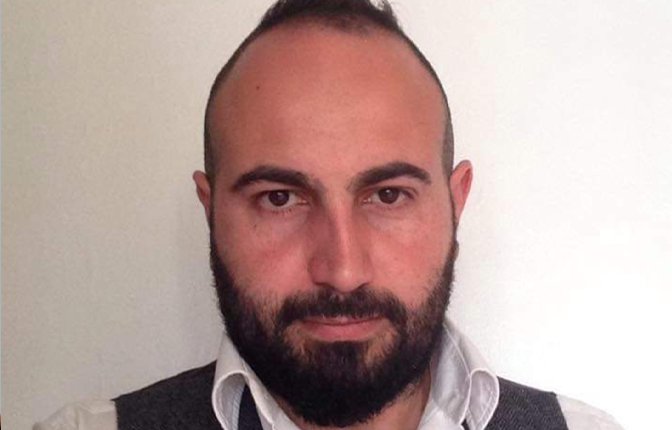 Joint Forum ‘The Gezi Spirit and Its Impacts: Recent Developments in Turkey’

Dr Omer Tekdemir is Lecturer in Political Economy at the University of Coventry, co-editor of the open-access journal New Middle Eastern Studies and the co-convener of International Studies of the Mediterranean, Middle East and Asia working group of the British International Studies Association (BISA). Previously, he worked at the University of Leicester and the University of Westminster. He holds a PhD from the School of Government and International Affairs, and alumni of Ustinov College at Durham University. He is the author of Constituting the Political Economy of the Kurds: Social Embeddedness, Hegemony and Identity (2021, Routledge). His interdisciplinary articles have appeared in a range of peer-reviewed journals focusing on political economy, international relations and political theory, with particular reference to the Kurds, Turkey and the Middle East. He is a frequent contributor to different media outlets, including Open Democracy and The Conversation, and writes extensively on populism, identity, democracy and moral economy.

Constituting the Political Economy of the Kurds: Social Embeddedness, Hegemony, and Identity