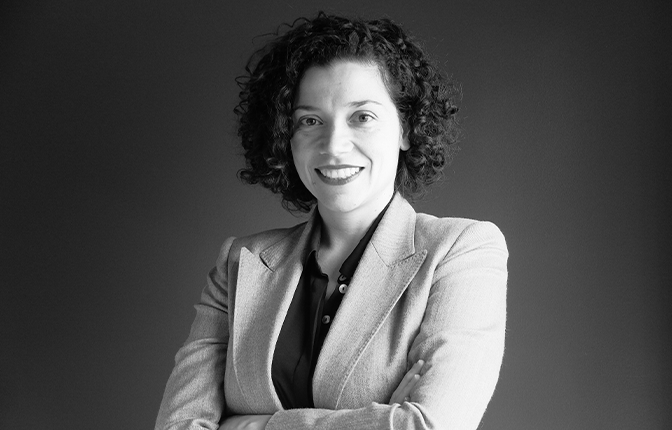 Dr. Oya Dursun-Özkanca (University of Texas at Austin, Ph.D.) is the Endowed Chair of International Studies and Professor of Political Science at Elizabethtown College, USA. Her research interests include Turkish foreign policy, transatlantic security, European Union, South East Europe, and peace operations. She is the author of a new book, Turkey–West Relations: The Politics of Intra-alliance Opposition, published by Cambridge University Press in November 2019. She is also the editor of two books – The European Union as an Actor in Security Sector Reform (Routledge, 2014) and External Interventions in Civil Wars (co-edited with Stefan Wolff, Routledge, 2014) as well as a number of scholarly articles in leading peer-reviewed journals, such as Foreign Policy Analysis, Civil Wars, European Security, Journal of Intervention and Statebuilding, French Politics, Perspectives on European Politics and Society, and Journal of Balkan and Near Eastern Studies. She served as a Visiting Fellow of Research on South Eastern Europe (LSEE) at London School of Economics (LSE) in 2013, and received grants and fellowships from Georgetown University, the London School of Economics, the European Commission (multiple grants), the University of Texas at Austin (multiple fellowships), Deutscher Academischer Austausch Dienst (DAAD), the European Union Studies Association, and the Elizabethtown College (multiple grants). She is the inaugural recipient of the Kreider Prize for Teaching Excellence at Elizabethtown College (2015), and the recipient of the Richard Crocker Outstanding Service to Students Award (2018, 2020).

From ‘Military Tutelage’ to ‘Cartel State’: How Turkey’s oppressive rule has been consolidated