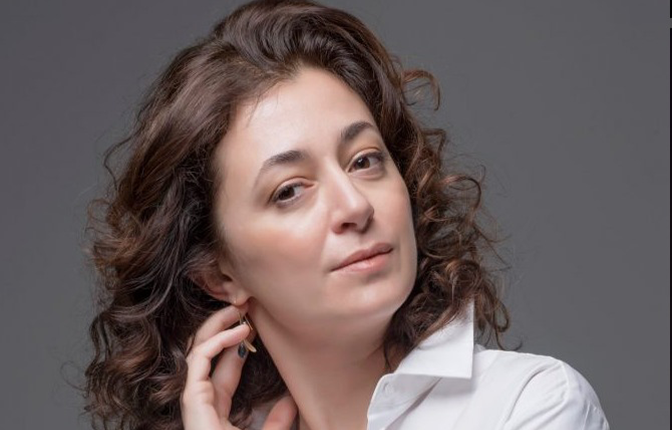 Book Launch: ”How To Lose A Country”

Writing as a survival tool in these “interesting times”

Turkey: The Insane And The Melancholy

Turkey: Everything You Don’t Want to Know!

The Balcony of Authority: A Brief History of the New Regime in Turkey’