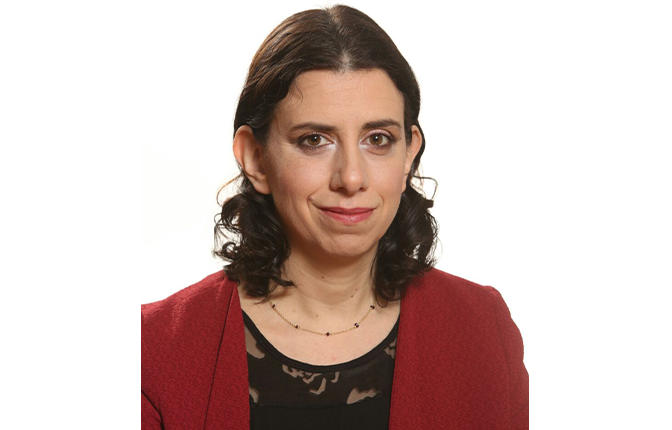 Gallia Lindenstrauss is a senior research fellow at the Institute for National Security Studies and specializes in Turkish foreign policy. Her additional research interests are ethnic conflicts, Azerbaijan’s foreign policy, the Cyprus issue, and the Kurds. She has written extensively on these topics and her commentaries and op-eds have appeared in all of the Israeli major media outlets, as well as in international outlets such as National Interest, Hurriyet Daily News, Turkey Analyst and Insight Turkey. Dr. Lindenstrauss completed her Ph.D. in the Department of International Relations at Hebrew University. She formerly lectured at the Hebrew University of Jerusalem and at the Interdisciplinary Center, Herzliya,​ and was a postdoctoral fellow at the Leonard Davis Institute for International Relations at the Hebrew University, and a visiting fellow at the Bipartisan Policy Center in Washington D.C.