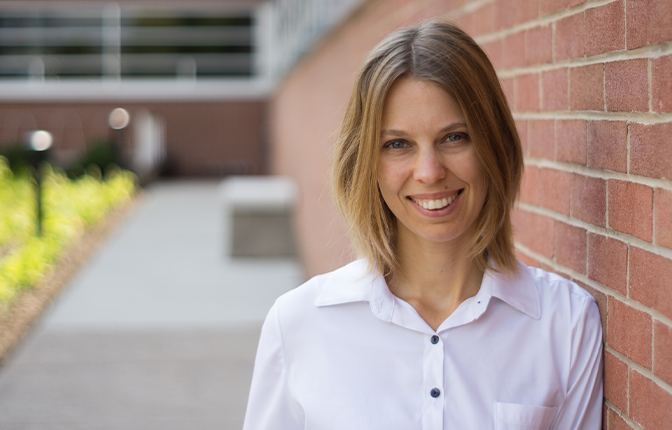 Juliette Tolay is associate professor of Political Science at the School of Public Affairs at Penn State University, Harrisburg. Her research focuses on asylum, migration, foreign policies and eurocentrism in Europe, Turkey and the Middle East. Her most recent research focuses on migration diplomacy, postcolonial approaches to asylum and Turkey’s policies towards Syrian refugees. Her publications have appeared in Review of International Studies, International Migration, Journal Refugee Studies, Ethnopolitics, Les Etudes du CERI, and several edited volumes. Dr. Tolay is a former fellow at the Transatlantic Academy of the German Marshall Fund and was the 2010 recipient of the first prize of the Sakıp Sabancı International Research Award for a paper on multiculturalism in Turkey.