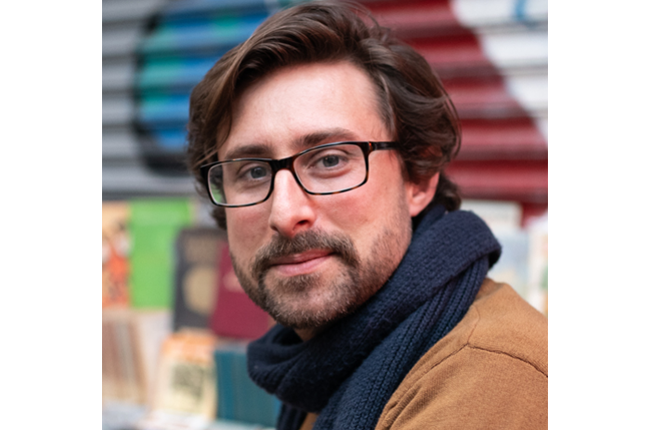 Dr Nicholas Danforth is author of the forthcoming book The Remaking of Republican Turkey: Memory and Modernity since the Fall of the Ottoman Empire. He is a non-resident Senior Fellow at the Hellenic Foundation for European and Foreign Policy (ELIAMEP) and a visiting scholar at the George Washington University’s Elliott School of International Affairs. Danforth has previously covered U.S.-Turkish relations for the German Marshall Fund of the United States, the Woodrow Wilson International Center for Scholars, and the Bipartisan Policy Center. He received his M.A. from the School of Oriental and African Studies and his B.A. from Yale. Danforth completed his Ph.D. in history at Georgetown University in 2015 and has written widely about Turkey, U.S. foreign policy, and the Middle East for publications including The Atlantic, Foreign Affairs, Foreign Policy, The New York Times, War on the Rocks, and The Washington Post.