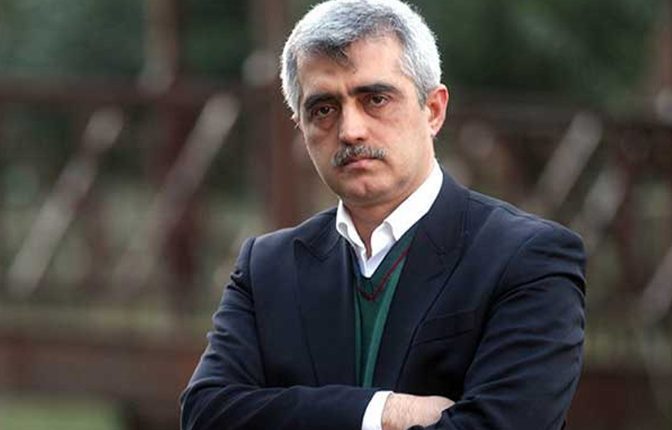 Mr Gergerlioğlu is a prominent human rights activist, peace campaigner and medical doctor and was removed from his job at a public hospital in Izmit city in October 2016 by a presidential emergency decree. In June 2018, he was elected to the parliament under the HDP list for the Kocaeli province. Since then, he has been a tireless advocate of human rights in Turkey and a vocal critique of Erdogan’s authoritarianism.

The repression of political opposition in Turkey