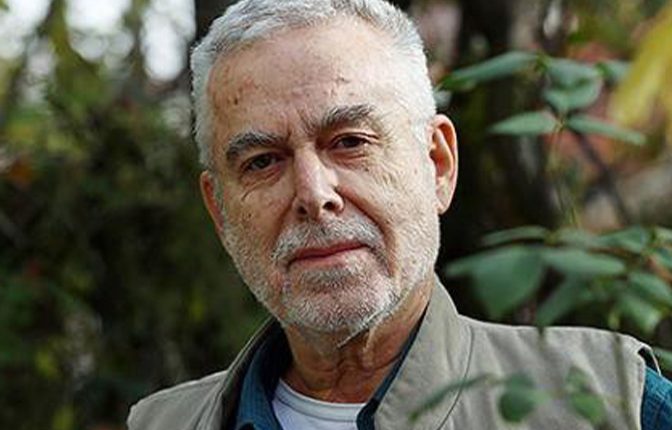 Minorities and Minority Rights in Turkey