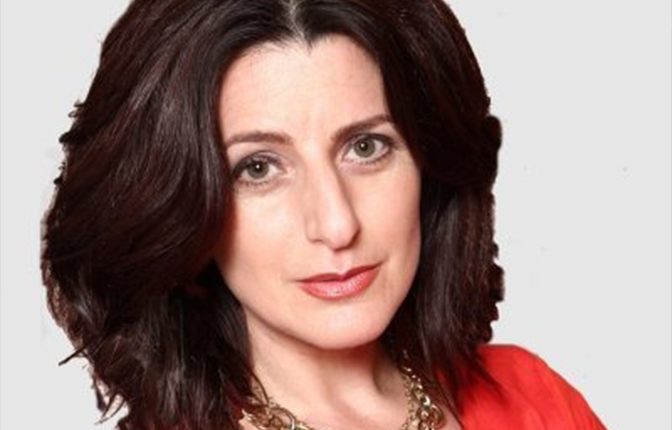 CEFTUS Online Talk: “Are We Losing The World As We Know It?”

Westminster Debate “Who Is ‘We The People’?”

Rachel Shabi, an award-winning journalist, author and broadcaster, has reported extensively on the Israeli-Palestinian conflict and the wider Middle East, from the war between Lebanon and Israel in 2006, the Gaza war of 2008 and the uprisings in Egypt and Tunisia. She has written for a variety of international publications, including the Guardian, The New York Times, The London Times, The Independent, Al Jazeera English, Foreign Policy, The New Statesman, Prospect and The Nation.