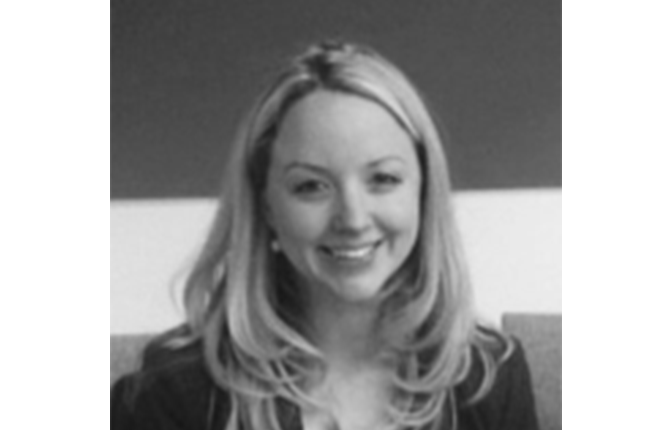 Sarah joined ARTICLE 19 in January 2019 as Head of the Europe and Central Asia team, defending the human rights to freedom of expression and information in the region. Between 2012 and 2018, she led PEN International’s policy and advocacy work, overseeing its engagement with the UN and regional human rights mechanisms and governments. She is the author of numerous country-specific and thematic reports concerning legal restrictions on free expression and the protection of writers and journalists at risk. She has a particular interest in freedom of expression in Turkey, where she has led numerous advocacy missions, trial observations and the amicus interventions on the priority cases of journalists before the European Court of Human Rights. She regularly publishes, lectures and gives trainings on a variety of freedom of expression issues.