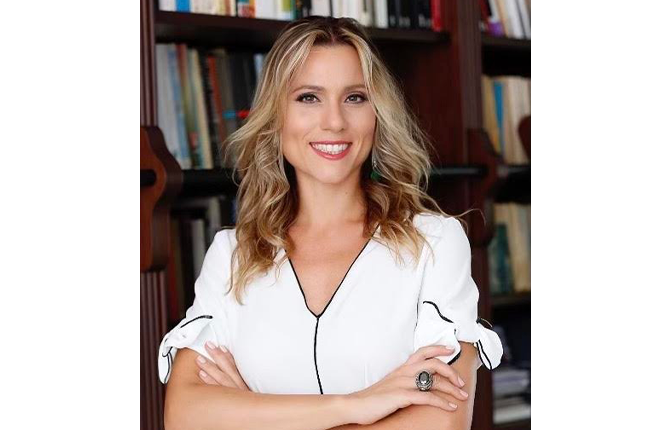 Selin Nasi is a contributor to Karar Newspaper. She is also one of the regular foreign policy commentators to Femfikir-an all-female TV debate- broadcasted weekly on Medyascope TV, an independent media outlet. Formerly, she worked as a columnist at Hürriyet Daily News (2015-2018) and Şalom (2013-2018), the weekly newspaper of Turkey’s Jewish community.
Ms. Nasi received her PhD in Political Science and International Relations from Bogazici University in 2020. Her doctoral dissertation, “Turkey’s Israel Policy in the Post-Cold War: The Struggle of Identity over Realpolitik” analyzes the ups and downs of Turkish-Israeli ties in relation to the transformation of the international system, along with structural changes in Turkish politics.
She received her BA from Marmara University’s Department of Political Science in 2000 and her MA from Istanbul Bilgi University in 2006, with her thesis “Turkey-American Relations Under the Shadow of the March 1 Resolution.”
Her most recent publication is a book chapter she co-authored with Soli Özel titled “How the Syrian War shifted the balance of power in Turkish-Israeli relations,” in Israeli-Turkish Relations in Comparative Perspective, edited by Ayşegül Sever and Orna Almog. London: Palgrave MacMillan, 2019.

She is the London representative of Ankara Policy Center.