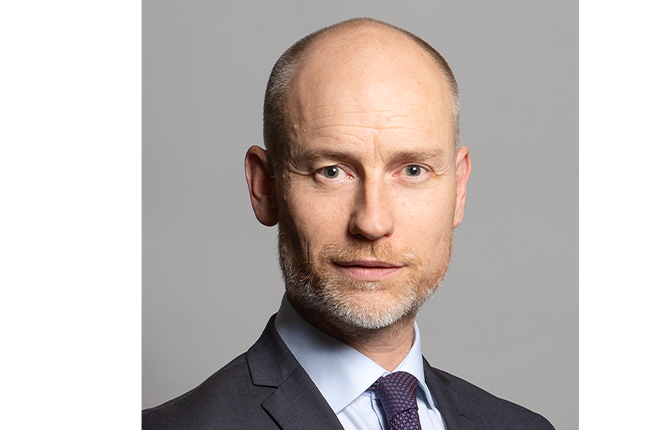 Stephen Kinnock is the Labour Member of Parliament for Aberavon, having been elected in 2015.

Previously, Stephen was the Director and Head of Europe and Central Asia at the World Economic Forum, having worked for the British Council for more than 12 years where he held senior UK and international positions in Russia, Sierra Leone and across Europe. In 2012 he took up a position at Xyntéo in London, an advisory company that helps global businesses go beyond the green basics and reinvent the way they grow.

Since 2020 he is Shadow Minister for Asia and the Pacific.